by igw
in People
Reading Time: 2 mins read
A A 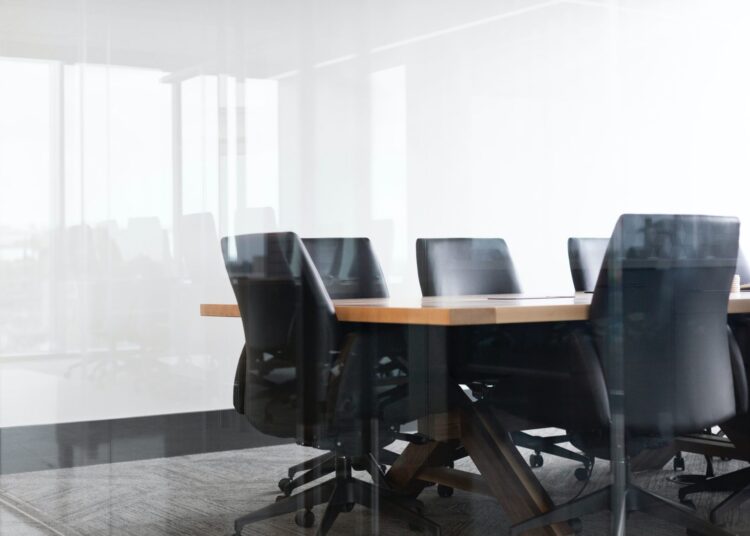 Camelot UK Lotteries announced a series of management and board changes, including the departures of chief executive Nigel Railton (chairman) and Sir Hugh Robertson (chairman).

These changes are the result of the Great Britain Gaming Commission’s decision in September 2022 to award Allwyn the fourth National Lottery license. This will end Camelot’s 28 year tenure as operator.

After four and a half years of being an independent non-executive chair, Robertson will also be retiring. Robertson was the British Olympic Association’s former chair. He also served as Olympics Minister in London during the 2012 summer Olympic Games.

Matt Ridsdale, executive director, will also be leaving the company.

Camelot stated that changes in its board and management will take effect when Allwyn has completed its acquisition of Camelot UK. It had previously announced in October last year that it was in advanced discussions to buy the business from the Ontario Teachers’ Pension Plan.

This week, the Gambling Commission approved that the deal proceed.

Railton stated that he was proud of the achievements made by Camelot since the launch of the National Lottery, and in particular the successes since my appointment as CEO. I believe we can confidently say that we fulfilled the 2017 strategic review commitments and that the plan we developed and implemented together has exceeded our expectations.

“The UK National Lottery has been in the best shape it’s ever been as we transition to Allwyn UK. I want to thank my colleagues at Camelot, for all they have done and will continue doing to ensure that the UK has a healthy and thriving National Lottery.”

Robertson said, “It has been an immense privilege to have been Camelot’s Chairman. Camelot’s first-half returns for Good Causes was the highest ever in The National Lottery’s history. This is due to the hard work of all my colleagues. I want to thank them all.

“I want to express my gratitude to Nigel for his extraordinary contribution to Camelot over the 24 years he was with it, and for leading the UK business in achieving record performances during his time at the CEO.”

Camelot will continue to run the National Lottery independently from Allwyn UK until the end of the third license in January 2024. Allwyn is scheduled to take control on the 1st February 2019.

Subject to regulatory approvals, Sir Keith Mills will be named the new chair at the closing of the transaction. Camelot will also continue to support Allwyn UK in the transition to the fourth lotto licence. 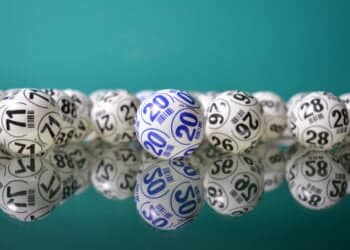 Marc Peters, co-founder of Zeal Network, has resigned from his position on the supervisory board for the German lottery group.... 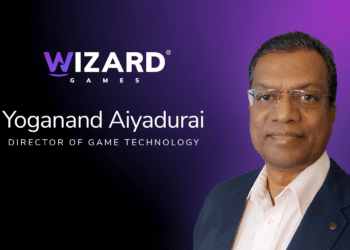 NeoGames' Wizard Games subsidiary announced that Yoganand Aiyadurai, director of game technology, was being appointed to the position of Wizard... 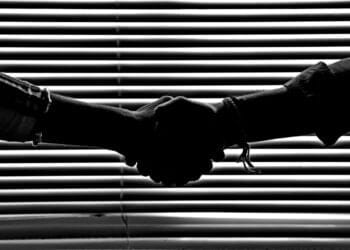 PlayStudios, a publisher of Content and developer of the playAWARDS loyalty platform, announced that Mickey Sonnino has been appointed chief... 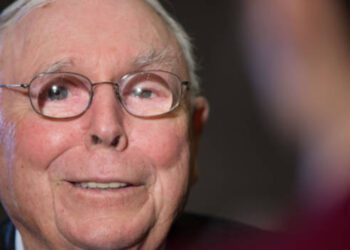 Charlie Munger is the right-hand man of Warren Buffett. He has written a piece about crypto for the Wall Street... 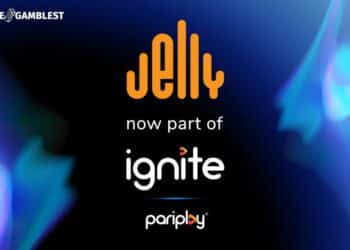