by igw
in Casino, News, Sports Betting
Reading Time: 1 min read
A A 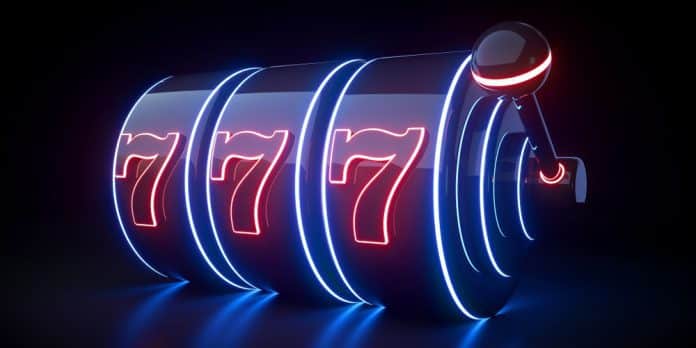 White Hat Studios launched its slots games after partnering with both BetMGM and Borgata simultaneously.

Players at both operators in Keystone State will now be able to enjoy slots from White Hat Studio’s collection, including Ted and Ted branded titles, Deal or no Deal Megaways and Bankin’ Bacon and Blackjack Players Choice.

“The content is very popular in Michigan, and we are happy to expand to other states. White Hat Studios is continuing to exceed players’ expectations in slot machines and the titles are backed by strong brand recognition.

After its launch in July 2013 with its slot offering in Michigan, White Hat Studios launched in Pennsylvania.

In the coming months, the studio will launch its offerings in New Jersey and Connecticut.

Pennsylvanian operators have the opportunity to diversify their igaming offerings by having access to some of industry’s most popular slot games. They can also use content that’s proven to be successful worldwide.

We have high hopes that our content will be successful in the Keystone State. We have a lot of brand titles that can be used to attract new audiences. The mechanics we use in our games extend the narrative of the slot beyond the traditional model and introduce players to new and better experiences. 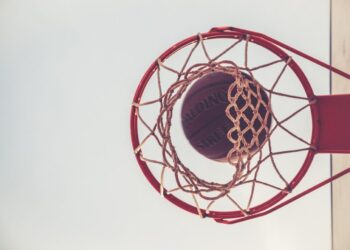