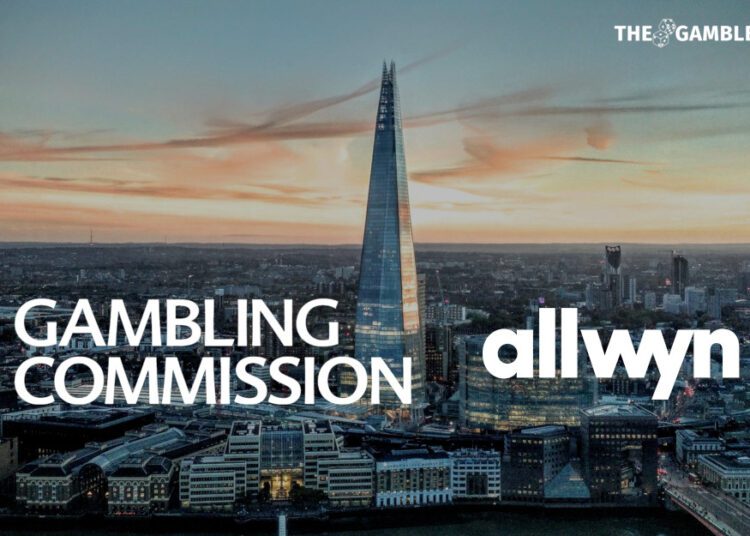 Camelot was transferred to Allwyn by the UK’s Gambling Commission.

This acquisition was first announced in November 2022. Since then, the United Kingdom’s Gambling Commission has been reviewing it. The contract was approved by the Gambling Commission in recent days. It will allow Allwyn to transition to the running of the national lottery in the country in 2024. Preparations for this have been ongoing since the announcement.

Camelot’s purchase was approved by the government. This is a major step towards our planned operation of the National Lottery in 2024. This will allow us to transition smoothly to operating the lottery. It will also combine the skills and knowledge of both companies. Camelot is a great addition to our group.

Camelot will undergo a series of managerial changes as part of the acquisition. These will take place upon the finalization of the contract. Clare Swindell and Neil Brocklehurst, the firm’s CFO and commercial director, will be its co-CEOs, until Allwyn’s official takeover at the UK’s National Lottery. Camelot’s CEO, Nigel Railton will also be leaving the company’s board of directors. Sir Hugh Robertson will follow in Railton’s steps. 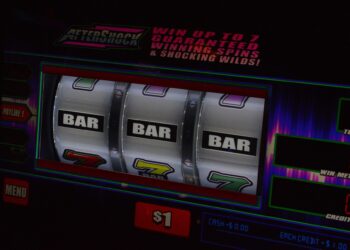