by igw
in Casino, News
Reading Time: 2 mins read
A A 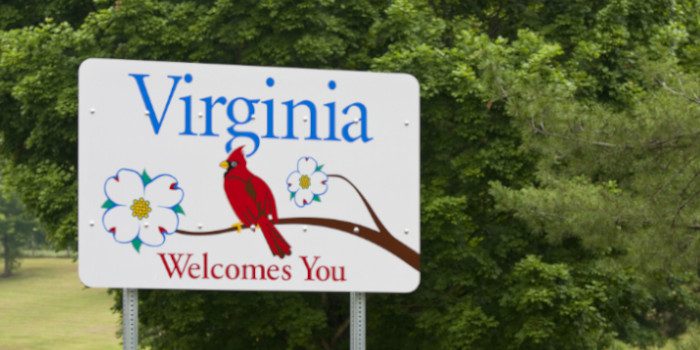 Officially, the venue was opened to visitors on Monday, January 23, 2023 at 10 a.m. The ribbon-cutting ceremony was attended by Shannon Glover, Mayor of Portsmouth, as well as Brian Donahue (director of Portsmouth Economic Development), and Kelly T. Gee (executive director of Virginia Lottery). The event was also attended by Roy Corby, Rivers Casino Portsmouth’s general manger, and Tim Drehkoff (the chief executive officer at Rivers Casino Portsmouth, and Rush Street Gaming).

We are here to serve our community, our guests and our Team Members


Roy Corby is the general manager at Rivers Casino Portsmouth

The location offers high-end dining options such as Admiral’s Steak and Seafood, Starbucks, Mian and Slice Pizzeria. There are also other casual dining and beverage options. The location is open all week, 24 hours a days. Visitors must be 21 years or older to enter the casino. This is the first permanent, full-service casino in the state. It offers approximately 2,000 parking spaces and includes a permanent police station.

The Official Casino License was granted to the Venue.

We are excited to be part of such a vibrant community, and to open this entertainment venue for everyone to enjoy

Rivers Casino Portsmouth CEO Tim Drehkoff said it was exciting to see such an elite entertainment destination open its gates to the public. He concluded by saying that he was grateful to the community as well as his Team Members for their support and that he looks forward to launching a strong economic engine in the region.

The venue donated $510,000 to three charities in celebration of its grand opening. This donation was made from proceeds from a gaming floor trial that took place between January 19-21. Each charity received $170,000 as a result. 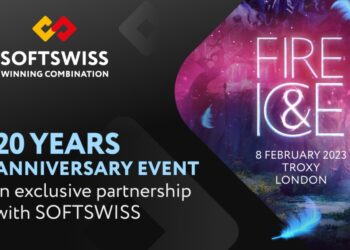