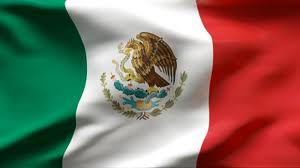 The state of Nuevo Leon has voted to repeal a tax on slots machines that was imposed last year. After the tax did not increase state revenues, the decision was taken. In 2021, a new tax was added to each slot machine. Each slot machine was subject to a tax of approximately US$4 per daily.

It was ineffective because it caused operators to take out unused slots machines, which had a direct impact on revenue collection.

This tax was rescinded as part of reforming the Finance Law. It was promoted by both the PRI and the PAN parties. <a href="https://www.elcontribuyente.mx/2022/12/por-alza-en-impuestos-casinos-de-nuevo-leon-recaudan-menos/#:~:text=Por%20alza%20en%20impuestos%2C%20casinos%20de%20Nuevo%20Le%C3%B3n%20recaudan%20menos,-19%20diciembre%2C%202022&text=Guillermo%20Mart%C3%ADnez%2C%20vocero%20del%20CRUJI,ciento%20menos%20de%20la%20recaudaci%C3%B3n. Guillermo Martinez (spokesman for Regional Council of Gaming Industrialists) reported earlier this month that the projected state revenue from the gaming industry was around $1bn as of the end of 2022. New estimates however put it at $950m.

Martinez stated that there was also a 50% increase in tax rates for customers, which has had an immediate impact on the sector which creates over 30,000 jobs.

Guillermo Martinez stated that the tax resulted in a 30% reduction in taxes collected in state gambling halls. Operators were also required to remove as much as 40% of their machines from the site. 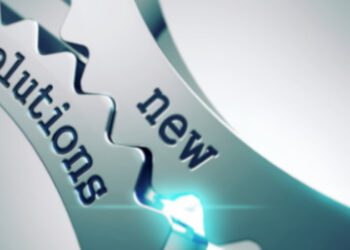