Lottomatica, an Italian gaming and betting operator, confirmed that there were rumors of it considering an initial public offering. However, it did not give any details.

Lottomatica, along with its controlling shareholder, Apollo Global Management, announced that it is currently considering potential strategic alternatives to help the company’s future growth. This includes capital markets transactions like a possible listing of its shares on a regulated marketplace.

This announcement was made in the company’s fourth-quarter trading update and full-year 2022 preliminary results. Media speculation earlier in the month indicated that Italy’s largest gaming and betting company is looking at going public in 2023 in order to raise up to $1 billion.

Lottomatica reported strong growth in Q4 due to organic growth and the November acquisition of Betflag, an Italian sportsbook. This added “a strong brand” to the portfolio and consolidated the group’s position in a casino and Online.

The operator posted a record quarter in Bets with EUR6.7 billion ($ 7.3 billion), an increase of 17% year-over-year or 11% after excluding the effects of the acquisition of Betflag. Online and Sports franchises saw an 18% and 17% increase, respectively. Gaming Franchise experienced a 5% increase.

Lottomatica stated that it expects to publish its full-year results by March.

Lottomatica anticipates FY 2022 EBITDA between EUR516million ($562.4 million and EUR520million ($566.8million), while Betflag Synergies of around EUR6million ($6.54million) have been identified and are being implemented. 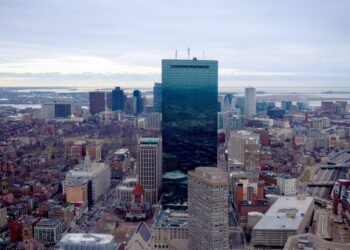