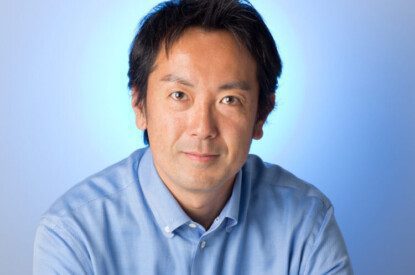 Sega Sammy stated that Naoki’s extensive experience in developing multinational businesses from different sectors would be a great asset to our next stage of growth and expansion. This appointment is a great opportunity for us to grow and we look forward with him as our leader.”

Naoki joined Sega Enterprises as a director. He was responsible for various projects, including Tokyo Joypolis’ indoor amusement park and international launch of Sega Enterprises home video gaming consoles. Following a brief stint at Sega of America, Inc., he was promoted to the position of COO and Chief Financial Officer of SEGA Networks Inc., where he managed the company’s financial operations.

Segment of mobile games apps in North America, Europe. His experience spans over 25 years in this industry.

Entertainment industry, and has held the post of President and COO at SSC USA from April 2019.

Naoki stated: “Sega Sammy Creation Group remains a relative newcomer in the gaming industry. But I’m proud of that.”

We have an extremely strong team that can create and deliver amazing machines and content. They also have extensive experience in Sega Sammy entertainment. It is an honor to be part of this team to achieve greater success and deliver more products that meet the needs of our customers. 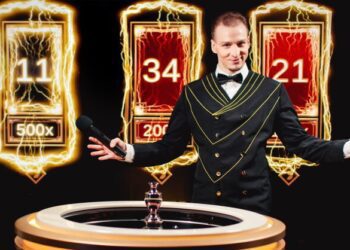 Evolution revenue up to €326.8m as live casino growth continues in Q1