by igw
in Marketing, News
Reading Time: 2 mins read
A A 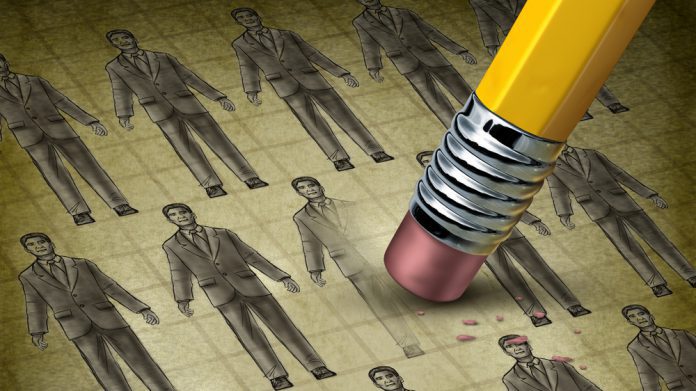 Michael Hoenig will be leaving his position as the National Indian Gaming Commission‘s longest-serving general counsel member. This will be effective from January 27.

E. Simermeyer, Chairman of the NIGC, has confirmed Hoenig’s appointment. Hoenig will be taking over the role of Vice President and Associate General Counsel for Gaming, San Manuel Band of Mission Indians.

Simermeyer said that Mike’s solution-driven approach helped institutionalize various new practices within the General Counsel’s Office. These improvements maximized the skills and abilities of attorneys and legal staff, and were important in attracting and building one the most talented legal teams that the Agency has ever seen.

I am excited for Mike as Mike pursues a well-deserved new opportunity in Indian Country. He was a leader, a valuable contributor to the NIGC mission, and a respected voice in many of the Agency’s recent innovations.

Hoenig was the agency’s longest-serving General Counsel and led the office through crucial times in Indian gaming history.

According to NIGC, Hoenig played an important part in helping the Council manage new issues – including sports betting’s rapid expansion. He also helped navigate the Agency compliance through multiple audits. He also handled cyber threats and dealt with the pandemic.

Hoeing expressed gratitude for his fellow attorneys, NIGC staff, and colleagues’ hard work during his tenure.

He said, “It is with mixed feelings that I leave NIGC. I am truly grateful for the opportunity to work with the incredible staff to further the mission and purposes of the Indian Gaming Regulatory Act – which protects tribal gaming as an important economic resource in the Indian country.

“I look forward to continuing that mission with a slightly different perspective in my new role as the San Manuel Band of Mission Indians.” 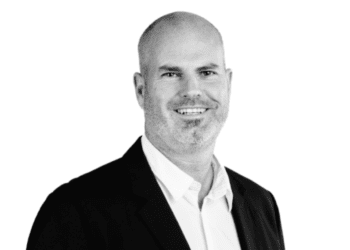