by igw
in News, People, Regulations & Licenses
Reading Time: 2 mins read
A A 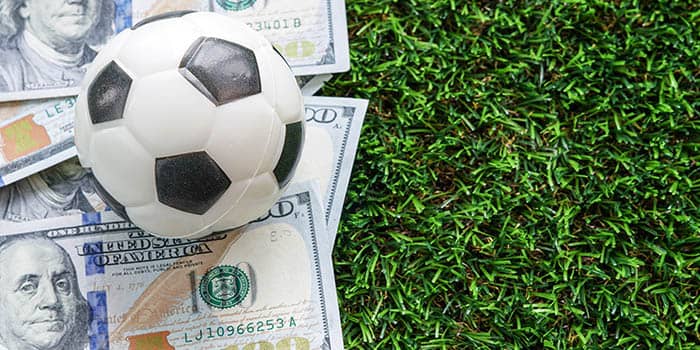 His ban was retroactively dated to November 22, 2022. He is therefore now fully served.

The rollercoaster ride of all the allegations

Maguire was initially fined PS750, but an independent regulatory panel issued a warning for Maguire’s violation of the Football Association’s E8 rule. This rule applies to all Association participants and prohibits direct and indirect betting on FA matches. The FA appealed some of the initial charges.

Maguire had been betting on his teams to win. However, Maguire received his six-week ban due to unclear language in the rules. He also received a personal hearing after admitting that he had partially committed some breaches.

Maguire was charged with placing more than 50 wagers between March 2017 – February 2022. Maguire was a member of the professional soccer club Lincoln City. He joined Lincoln in July 2021. The club had him suspended for violating the betting rules.

Later, the number of charges was reduced to 10. Maguire placed four bets for Lincoln to win in 2021-22 season. Maguire admitted or denied part of the remaining charges but it wasn’t likely to alter the final outcome.

Joining a Long-List of Players

Maguire was very upset by all of this. After his suspension from Lincoln, he was supposed to move to Hartlepool United. Hartlepool’s manager Keith Curle, however, stopped the process in October 2022. He stated that the contract was not on the table and could be renegotiated only after Maguire’s allegations were resolved.

Brentford’s Ivan Toney was another soccer player who saw his career threatened by violations of betting rules. He was accused of more then 230 violations that spanned almost four years. All the investigation and stirring cost him his place at the World Cup. Argentina was crowned the World Champion.

Joshua King, a York City FC football player at the time, was also under investigation for more then 130 violations of betting rules. As a result, he was suspended and fined. Another player who was caught breaking betting rules was Kieran Tripier. His name is not the end of the list of players who have committed similar misconducts. 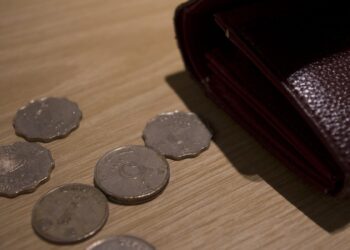 Macau’s recovery could be aided by changing money