Craig Whittaker: A white paper delay is ‘a field day for illegal gambling’

by igw
in Casino, Sports Betting
Reading Time: 3 mins read
A A 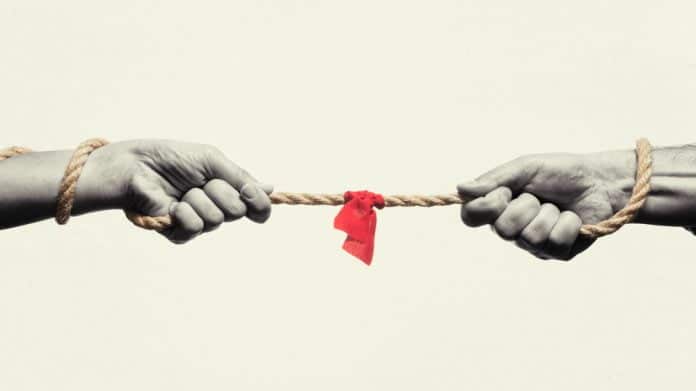 According to Craig Whittaker MP for Calder Valley, illegal online gambling sites “have a field day” because of constant delays to gambling white paper.

Whittaker posted a blog on Conservative Homes stating that the whitepaper “cannot be coming soon enough”, with the launch possible only a few weeks away. This is something that has been repeated more than once since 2019.

Whittaker stated that any additional delays or uncertainty will only serve as a threat to investment, job security, and player safety while also boosting a growing black market for gambling.

He said that “These illicit online gambling sites are having a field-day, offering unlicensed gambling in a matter of clicks of a button.” The most recent data shows that the number of British punters who use these shadowy sites has more than doubled over the past two years, going from 220,000 to 460,000 users. Furthermore, the stake amount is now in the millions of pounds.

These delays can lead to major problems such as affordability checks. This background check is used to stop customers from betting beyond their means.

Whittaker stressed that there was no frictionless affordability check as of writing. Calder Valley’s MP pointed out that many operators have filled this void by asking customers for private financial documents such as a pay slip to prove their ability to play.

This is because it falls in line with regulators, but bettors either choose not to place bets or look at the unregulated and unsafe gambling black market.

He said, “Policing access is impossible to do.” Once one site is closed, another site can be created. They are not only readily available but they also follow different rules than the UK’s regulated gambling and gaming industry.

They are in stark contrast to licensed operators because they target young people, allow punters bet with credit cards and make no intervention if punters have problem play. They also don’t offer any safer gambling tools such as timeouts or deposit limit, don’t support sport, and don’t pay a penny tax.

“And punter’s redress if it falls foul of these illegal websites? They can’t do anything, the Gambling Commission cannot exert any power on them.”

“These dark black markets and their bosses wait in the wings …”

Whittaker said that anti-gambling activists who seek to reform regulation must consider the “crucial mistakes” of other countries in introducing draconian laws without taking into account unintentional effects. He believes that they “often fail this threat”.

Three examples are highlighted: Norway, France and Italy, as well as Sweden. All three countries experience black market activity because of restrictions.

Norway established a state-monopoly on all gambling. This was in addition to restrictions on advertising and stakes, and strict affordability checks. These actions led to a black market accounting for more than 66% of all money staked within the country.

France adopted a similar structure. Black market gaming, which accounts for 57% of the total, is also a major part of France’s economy. Italy implemented a ban on gambling and advertising, although it did not have a monopoly. The black market accounted for 23% of the money staked.

“The notion that we should be trying outflank Labour through state intervention with a tax increase is deeply un-Conservative.”

Whittaker commented on the motivation of anti-gambling campaigners, saying: “The measures they want in the UK, like advertising curbs and bans on promotion, and health warnings about betting products, don’t achieve their stated goal – to reduce problem gambling.

“In addition, these measures, they want to see the government launch a new tax that will fund Research, Education, and Treatment to combat gambling harm, despite the PS100m being voluntarily donated to RET by the nation’s largest betting companies.

“The notion that we should be trying outflank Labour through state intervention via a new tax is deeply conservative. While a statutory levy wouldn’t raise additional funds for RET, it would eliminate a voluntarily funded charitable sector that has been around for more than two decades. This charity currently helps to keep problem gambling rates at 0.3 percent of British adults.

Whittaker stated that it is important to look ahead and ensure a mature, regulated industry. He advised against imposing measures that push people to the dark corners of the internet.

He concluded that punters should only bet with licensed operators if they want to win. They must have standards and abide by regulations. If they don’t follow them, they will be sanctioned.

“These murky black markets and their bosses will be waiting in the wings. The white paper must balance them or they risk gaining a foothold in the UK.”

Trustly is a global platform for digital account to account (A2A) transactions. It has announced the acquisition of Ekspend, an... 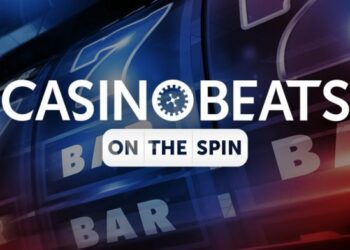 Iron Dog, BGaming and Relax: On the spin

CasinoBeats has received a flood of slot titles over the past week. We'll walk you through some new releases including... 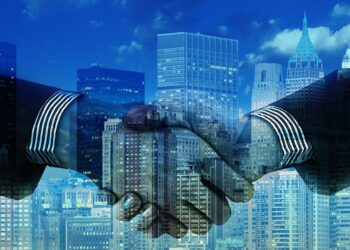