As part of its ongoing engagement in blockchain, the Malta Gaming Authority (MGA), has allowed BetConstruct to accept cryptocurrency deposits from players.


White-label partners of the Armenian betting technology company will now be able receive cryptocurrency deposits. This is a move to expand their client base.


The company’s primary goal is to “grow its operations” by targeting players who use cryptocurrency and “increase their satisfaction, engagement”.


A statement by BetConstruct stated that the approval was possible because of the company’s desire to innovate, provide partners with new and more effective options and tools to grow and compete.

It was a big step up in the company’s involvement with blockchain and crypto last year. H2 adopted Fastoken in November as its primary method of payment.


FTN, the official cryptocurrency of Fastex, is a Web3-driven, Web3-driven, exchange created by SoftConstruct. The company’s goal is to keep its partners “ahead” in Web3 development.

In a statement, BetConstruct stated that Web3 was the “wave of the future” in payments and business.

Later, adopted the cryptocoin. FTN will be available for payment starting 1 February 2023. 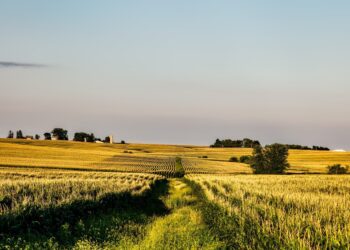