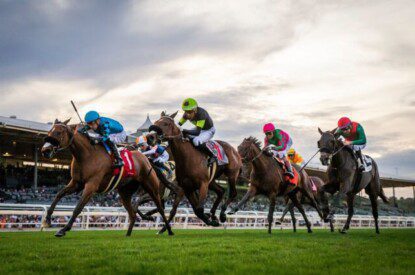 A crowd of 41.446, Arcadia’s largest on-track audience since opening day 26 December 2016, helped to create a joyful atmosphere which accompanied an unforgettable day.

Taiba won the Grade I Runhappy Malibu by 4 1/4 lengths. This made him North America’s only sophomore winner of three Grade I stakes. He also strengthened his chances for the Eclipse Award for the top 3 year-old Male.

Nate Newby, Santa Anita’s Senior Vice President and General manager said that it was “a wonderful day.” Santa Anita Park once again demonstrated why they are The Great Race Place. For their support, we would like to thank all our horseplayers and fans across the country as well as those who were here at-track with us.

We’d like to also thank the horsemen and horse owners around the globe, the Hall of Fame jockey colony, the racing department, for creating one of the most memorable cards this year. It was a wonderful start to the Classic Meet, thanks to it all.

Bob Baffert trained Taiba. It was the Nogales native’s second Grade I stakes victory of the day. This was his third graded win.

Frankie Dettori is a European star jockey who committed to riding at Santa Anita full-time for the first time since 35 years. He also said that he would retire after the Breeders Cup World Championships. Dettori had an impressive riding trip, which included victory on Country Grammer in the Grade II San Antonio Stakes.

Santa Anita’s current Classic Meet leader Juan Hernandez won the Grade 1 American Oaks aboard Rhea Moon, the Phil D’Amato trained Rhea Moon. This was his second grade I win of the day, and fourth overall on his first day. 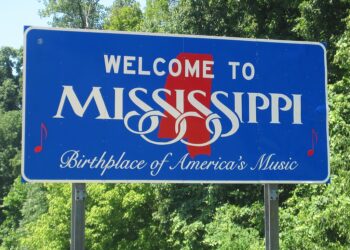