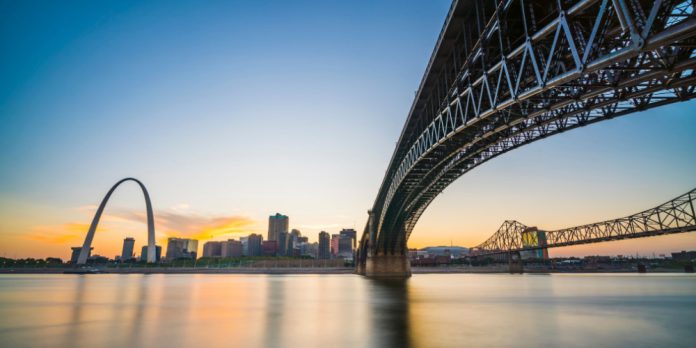 Missouri missed out on passing sports betting legislation in 2022 when bills HB 2502 and HB 2556 failed to pass in the Senate in time for the end of the legislative session last May.

Representative Houx (R. District 54) has pre-filed a third bill that adds to existing gambling legislation in the state but adds provisions to allow sports betting.

What is in Missouri’s third sports betting bill?

HB556 poses several similarities to SB30, pre-filed in December by Sen. Tony Luetkemeyer, but does have some key differences.

HB556 imposes a 10% tax rate on any positive ‘adjusted gross receipts’ that an operator makes, with AGR defined as handle minus winnings paid out, costs of operating including merchandise or services distributed to patrons and void bets.

Whilst free play or promotional credits would be allowed to be deducted from AGR from the first year, this would reduce to 25% each year until the fifth and subsequent year.

With free play and promotional credits playing a key role in state performance, including in Maryland’s launch in November, this will be an interesting point to watch.

Moreover, the bill would allow licensed boat casinos in the state to partner with up to three online operators to power their interactive offerings, meaning that 39 operators could enter the market should the bill pass.

From the sports teams’ perspective, HB556 would allow each franchise to partner with one operator, allowing for three official sports betting partners within the state.

The key difference between HB556 and SB30 is that the latter would allow each team to obtain a sports betting license statewide, whereas the former would restrict this to the team’s grounds.

What chance does the bill have of passing?

As previously reported, bill SB1, prefiled by Sen. Denny Hoskins ties together the legalization of sports betting with video lottery terminals across the state.

Hoskins has been adamant that no sports betting bill would pass without the inclusion of VLTs, which HB556 does not. So, if Hoskins’ point of view is anything to go by, this bill may struggle to pass.

In 2021, Hoskins filibustered a bill that would have legalized sports betting but not VLTs. If he remains as firm on the issue as he was two years ago, then again, HB556 will not live a long life.

But, as Kansas launched sports betting in September 2022, Missouri’s legislature is under pressure to pass sports betting in some form this year. With three bills already pre-filed, it seems that both chambers are eager to discuss the issue in the upcoming session. 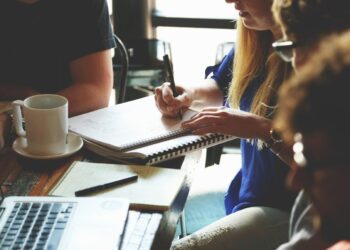 Over three quarters (75%) of executives working in the gaming sector are positive about their future. However, most believe that... 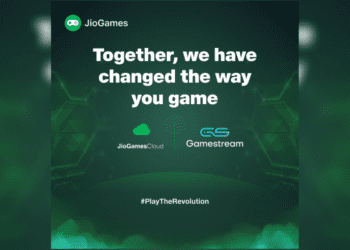