Looking to reinforce its support for national volleyball, the operator will provide activations such as ticket quotas and actions on social networks.

Rafael Zanette, Head of Sponsorships at EstrelaBet, said: “It’s very important to us. One more step in the sport, where we want to move forward with our strategies and incentives for volleyball.

“Sada Cruzeiro is one of the references among Brazilian clubs. And partnerships like this will make the modality grow more and more.”

Furthermore, EstrelaBet branding will appear on the side of the Minas Gerais team’s kit for an initial one-year period.

The company aims to expand its sporting strategies with the four-time world champion team, explaining that the partnership ‘came at the right time for Sada Cruzeiro to pursue its goals for the season’.

Flávio Pereira, Sporting Director of Sada Cruzeiro, asserted that the partnership will have positive impacts for both parties, and spoke about the importance of more brands supporting volleyball on the national scene.

“For us, the arrival of another sponsor is a reason for great joy, who believes in the Sada Cruzeiro project and in the strength of our volleyball team, which crosses borders,” he commented.

“I hope it will be a long-lasting partnership and that our team will represent EstrelaBet very well, which will become another important supporter of Brazilian volleyball.” 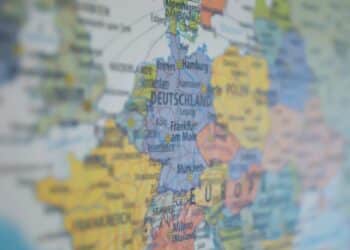