Betway has reinforced its presence in Germany’s online gambling marketplace, having been granted a sportsbook licence extension by the Regional Council in Darmstadt.

Super Group’s flagship sportsbook brand will continue to operate in Germany, adhering to the rules and market protections of the Fourth Interstate Gambling Treaty (GlüNeuRStv) regime, which became effective on 1 July 2021.

Further initiatives have seen the firm serve as the biggest supporter of German tennis, taking on the sponsorship of ATP tournaments Boss Open, Terra Wortmann Open and the Hamburg Open – three of the four ATP tournaments that take place in Germany.

CEO Anthony Werkman stated: “We’re really proud of being awarded an extension of our sportsbook licence, which means we can keep offering our much-loved products to sports betting fans in Germany.”“We’ve got a great product and now we’ve got a great office and team on the ground which will help us continue to enhance a sporting experience for our customers whilst continuing to ensure they’re playing in a safe, secure and responsible environment.”

2023 sees a new era ushering in for German gambling as the newly formed Gluecksspiel (GGL) governs the GlüNeuRStv marketplace as the federal gambling regulator.

Led by the trade body Der Deutsche Sportwettenverband (DSWV), German sportsbooks have called on the GGL to amend restrictions enforced on in-play betting markets immediately and to lift the €1,000 per month deposit limit on players – factors deemed detrimental to GlüNeuRStv’s fight against the black market offering.

2022 saw European Plcs revise their German market positions, which resulted in Kindred Group withdrawing its flagship Unibet brand from what it described as an “unviable market”.

Taking office last month, GGL leadership made no change to its regulatory agenda in which it has prioritised plans to launch a federal registry to track all gambling consumers and to monitor all transactions with licensed operators. 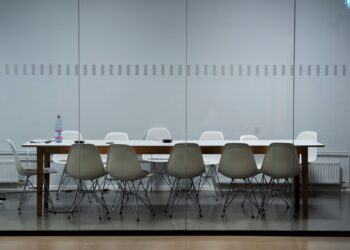