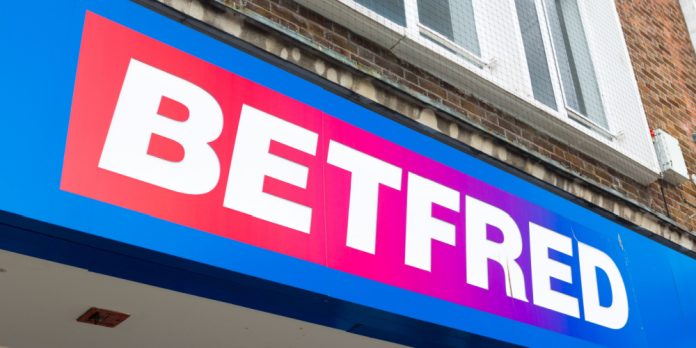 Betfred signed a multiyear agreement with Loudoun United FC to be their official sports betting partner. The firm is preparing to launch its mobile casino in Virginia.

The UK-based company will launch in Virginia in 2023. It will be the back-of jersey sponsor of Loudoun’s away and home jerseys during the 2023 USL Championship season. Additional brand activations are planned for the future.

“Our partnership to Betfred allows us to improve the fan experience and provides additional opportunities for engagement with our ever growing Red-and White Community,” stated Doug Raftery Loudoun United FC’s Executive Business Officer. We look forward to working together with Betfred in creating a fantastic environment for the next season.”

Betfred has an existing presence in eight states, including Virginia. A further mobile launch is expected to follow next year. Betfred has a presence currently in Louisiana. This week, it revealed the damages caused by Jim “Mattress Mack” McInvale’s recent winon-the Astros of $75 million.

The company also expects to launch in Ohio and Nevada within the next few months subject to regulatory approval.

“Betfred is a well-respected sponsor of UK soccer clubs, so we are thrilled to announce our first partnership with Loudoun United in America,” stated Bryan Bennett.

“The club’s foundation has been solid for the past four years. We look forward to continuing our partnership with Loudoun United to grow the Loudoun United fanbase as well as Betfred Sportsbook Virginia in the future.” 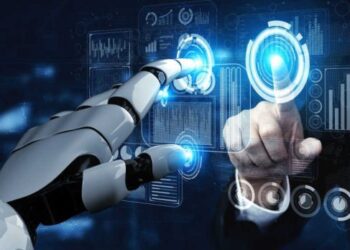