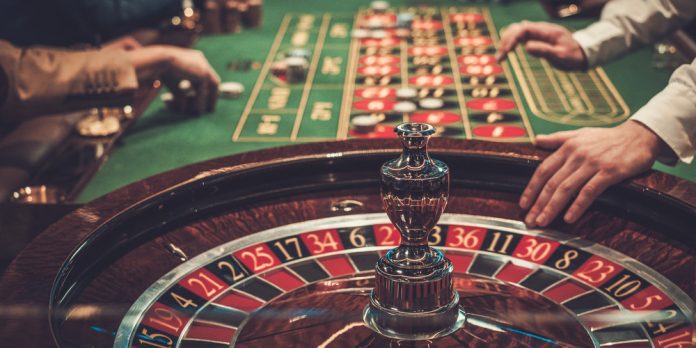 Last November, Alvarado pre-filed a bill – SJR 17 – which aims to legalize sports betting and casinos in Texas – in preparation for when the state’s legislative session begins again on January 10.

Currently, there are only a few forms of gambling legal in Texas – the state lottery, charity gaming, and limited tribal bingo. Two tribal casinos are present in the state in Eagle Pass and Livingston.

While the bill lacked details regarding sports betting beyond its authorization, it did go into depth about casinos in the state, with Alvarado targeting a limited number of destination resorts in Austin, Dallas, Houston, and San Antonio.

To be licensed by a proposed Texas Gaming Commission, these facilities would require occupational licenses to conduct casino gaming and the imposition of a tax.

Table games would be subject to a 10% tax on gross gaming revenue (GGR), while slots would have to pay a 25% GGR tax.

According to KSAT.com, Alvarado is pushing for casinos and sports betting to diversify and provide value to the state economy, adding that license requirements would be “pretty strict”.

She commented: “This is something I’ve been pushing for quite some time because I believe it diversifies our economy. It makes Texas a destination place with resorts and all sorts of amenities.”

Alvarado added: “This would have to be a casino that has a four-or-five-star hotel, shops, and restaurants. The regulations and everything for a licensee to even bid will be pretty strict. You’ll have to go through extensive background checks and everything else. So these would be very specific.”

While previous attempts to legalize commercial gambling in Texas have failed, the state senator is optimistic that her bill will be passed as she has started to receive bipartisan support.

Alvarado also noted that legalized commercial wagering would keep millions of dollars from going out of Texas to neighboring states where gambling is regulated.

She stated: “This is not somebody putting up a slot machine or blackjack table in a restaurant, a bar or convenience store. This is something that will spur some job growth, add value to our economy.”

Before the bill can be voted on by the Texas public, it needs to receive two-thirds support by the state legislature. If the bill does pass, it would be put to the voters in the November 2023 state election.

Perry, who is part of the Sports Betting Alliance that supports legalizing mobile sports betting in Texas, believes now is the right time for sports wagering to be regulated. 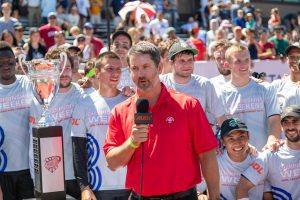