Year in Review: The UK judgment day is approaching and global crypto take a big hit 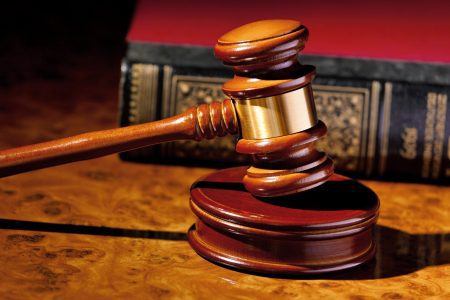 
The Gambling Act Review hung over UK gambling space as 2022 came to an end. However, a few big-name players continued to make significant moves.

After the political turmoil of Boris Johnson’s premiership, Westminster began to stabilize under Rishi Sunak. This included the appointment of Paul Scully MP, Minister responsible for the oversight of the review.

Scully updated the industry about the progress of the review and stressed that the White Paper will not stop discussions regarding the sector or the societal consequences.


His comments were: “We’re in a great position in this country in that the majority of gambling happens in licensed sectors, which means operators must comply with Gambling Commission regulations to maintain their license.” That should remain so.

Sunak addressed the subject in an update. The Times reported that Sunak plans to press ahead with the review and keep his eyes on the 2019 manifesto promise of the Conservative Party.

After and amid a series of financial sanctions levied against operators in the last 12 months, political developments took place. The UK Gambling Commission (UKGC), which adopted a strict approach to operators who pushed the envelope on licensing conditions, had an unambiguous approach.

The UKGC charged 16 operators totalling PS45m as of October. After which Andrew Rhodes, its CEO stated that “the message is beginning to get through”.


He said that he would not accept the slower pace when confronted with recent reports of people who have suffered from preventable harm.


The UK also saw other developments this year. DAZN Bet, talkSPORT Bet, and two new operators were added to its network.

Internationally, it was also a busy quarter. Although it faced some challenges in trading updates, 888Holdings was able to increase its global presence. The newly launched 888Africa brand allowed East Africa market entry.

Entain is the best place to look for intercontinental activity. The multi-brand operator was busy as usual in the fourth quarter. It closed it by relaunching Unikrn, acquired last year, and Canada.

Entain sought to expand its international operations and secured $1bn in loan support. However, Entain faced hurdles in Australia that would be indicative of an industry trend.

Entain decided in November that it would cease its sponsorship of sports because the public and political attention is shifting to Australia’s perceived negative effects of gambling and gaming.

As Australian authorities continued to overhaul industry supervision, a parliamentary investigation into gambling was launched and new responsible betting messages were unveiled.

Tabcorp has challenged the partnership in court. Tabcorp maintains the monopoly over in-venue betting terminals and pubs.

Lastly, the global crypto-markets suffered a severe shake-up in quarter four due to the sudden collapse by FTX. However, crypto-betting companies such as BetDEX are still confident – Varun Sudhakar (the company’s Founder & CEO) informed SBC that the company was not affected by this news. 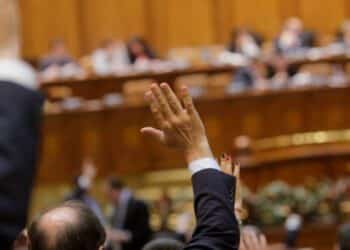