This partnership will see the two enhance matchday experiences for fans by offering betting options inside Villa Park, the Premier League team’s stadium.


You can always count upon Villa Park for a unique atmosphere. We look forward to enhancing fans’ matchday experience in the coming two seasons.”


In terms of fan engagement there will also be special offers and promotions from William Hill to fans of top-flight sides, such as access to tickets for matches and merchandise.

Nicola Ibbetson is the Chief Commercial Officer of Aston Villa Football Club. She stated: “William Hill have been a leader in their industry, so it was a natural delight to welcome them into Villa Park.” 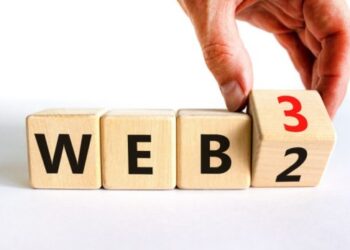