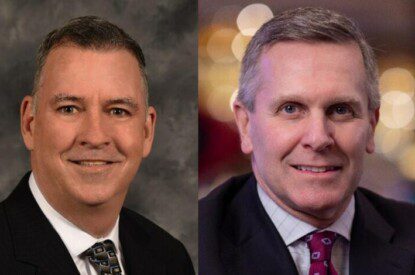 Mike Sampson has been acting as the interim general manager at Hard Rock Hotel & Casino Atlantic City. He has now been promoted to General Manager, effective January 30, 2023. This is subject to regulatory approval. His report will be to Goldhoff.

Goldhoff’s new position as President will be focused on financial performance and market share growth. He also plans to engage and develop team members, provide guest experiences, and help the Atlantic City community.

Jim Allen stated, “I am confident George will build upon the amazing success that we have at Hard Rock Hotel & Casino Atlantic City.” He was able, in just three years, to make Cincinnati’s casino the leading market player. I believe that he will continue to lead the Atlantic City team to greatness in the future.

Goldhoff stated, “I look forward working closely with leadership and team members to capitalize on the opportunities and usher Hard Rock Atlantic City into the next era growth and success.” “I am deeply grateful for the achievements of the team and executives over the last five years. I’m looking forward to supporting Atlantic City and the iconic Hard Rock brand.”

Goldhoff arrives from Hard Rock Casino Cincinnati where he served as President for three years. He also worked on rebranding the casino to Hard Rock. It is the current market leader in Southwest Ohio. Goldhoff worked with Cincinnati community groups and organized charitable donations totaling more than $1.4 million.

Already, a national search has begun to find the next president of Hard Rock Casino Cincinnati.

Goldhoff was President and CEO at PURE Canada Gaming, Western Canada. Prior to his time in Cincinnati, he oversaw the operations of four properties. He was also instrumental in the opening of Bellagio Las Vegas, and was the General Manager at Gold Strike Casino Resort Tunica.

Mike Sampson is responsible for overseeing multiple operations and administration areas at Hard Rock Hotel & Casino Atlantic City. Sampson has 32 years experience in the gaming industry. He joined Hard Rock Atlantic City as a part of its pre-opening team in 2018.

Sampson is a graduate of Franklin & Marshall College, Lancaster, PA. He began his career in the gaming industry as a Player’s Club representative at Caesars Entertainment, Atlantic City. His other jobs included Tropicana and Trump Entertainment, as well as Seneca Gaming. 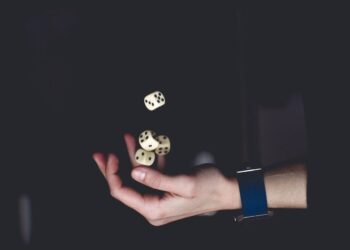