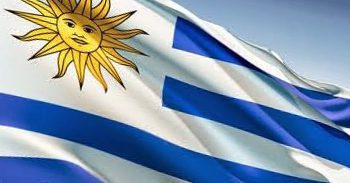 The Chamber of Deputies of Uruguay postponed voting on the online gambling bill after several lawmakers requested an extension of its evaluation period.

The president of Deputies Finance Commission Alvaro Viviano stated that the project would be stopped so the bill can be further evaluated by the legislators in the commission before being debated in the chamber.

On November 30, the commission was given the deadline to provide an opinion about the Executive proposal. The Senate had already approved the Senate’s recommendation. The proposal was not analyzed by the lawmakers as requested by Sebastian Valdomir (deputy ), a member. He said that there had been more time needed to consider the implications for “mental health” because of how much the program allocates to gambling treatment programs. There were also questions about which agency should regulate the industry.

Online gambling is currently prohibited under article 244 in Law 19,535 from 2017, but online betting on sports is allowed by government monopoly. The Uruguayan Executive branch sent a bill to Congress in November 2021 that allowed both private and state-run casinos to provide online gambling services, including slots and poker. The bill was signed by President Lacalle pou. It gives authority to the General Directorate of Casinos of Ministry of Economy and Finance to operate online casino games. Additionally, the Executive branch is authorized to give online casino gaming licenses to private operators as well as those who are licensed to do so in the future. 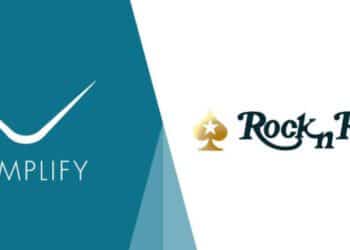