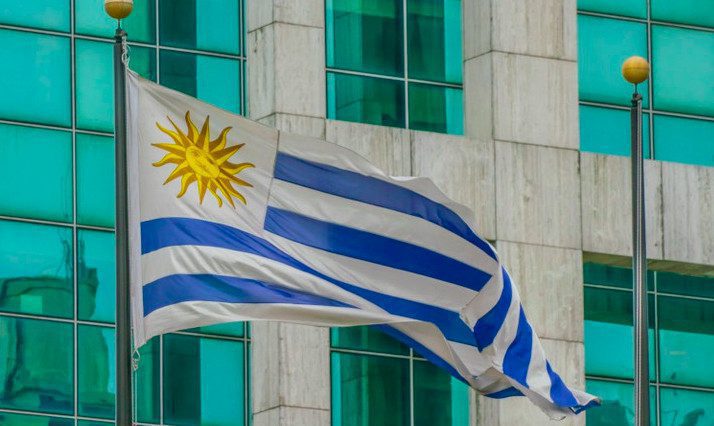 Uruguay’s Chamber of Deputies (the Lower House) has been ordered to explain why it has yet to allow a ‘policy project’ on online gambling to be reviewed and debated by legislators.

In the first half of 2022, Uruguay’s Finance Commission drafted a ‘policy project’ to establish the laws and technicalities of a regulated online gambling marketplace.

The project was approved by the Chamber of Senators in August 2022, who forwarded the proposal to Uruguay’s Lower House to prepare the project for its legislative review.

Yet five months since securing its ‘Senators approval’, the policy project has yet to “reach the table of the executive branch of legislators”, according to Álvaro Viviano, President of Uruguay’s Finance Commission.

Updating national media, Viviano explained that his department had been met with ‘radio silence by the Lower House’ on any progess related to the review of the project necessary to update Uruguay’s gambling laws.

Speculation is mounting that a section of the Lower House will reject certain proposals that are deemed to threaten Uruguay’s existing gambling framework, which currently protects state-owned casinos operated by the ‘del Estado Uruguay’ leisure cooperation.

Further concerns were relayed during the initial review of the project, as the Finance Commission favoured placing the National Directorate of Casinos (DGC) in charge of distributing gambling funds for good causes.

The Commission’s recommendation points to a certain conflict between the DGC and Uruguay’s Directorate of Lotteries as the department responsible for distributing gambling funds.

Aware of further delays, the Finance Commission has urged Uruguay’s General Assembly to intervene in the Chamber of Deputies 2023 schedule to ensure that a legislative update is provided by March, as Uruguayan politics returns from its summer recess. 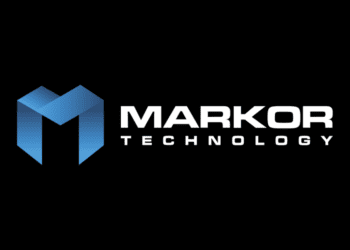