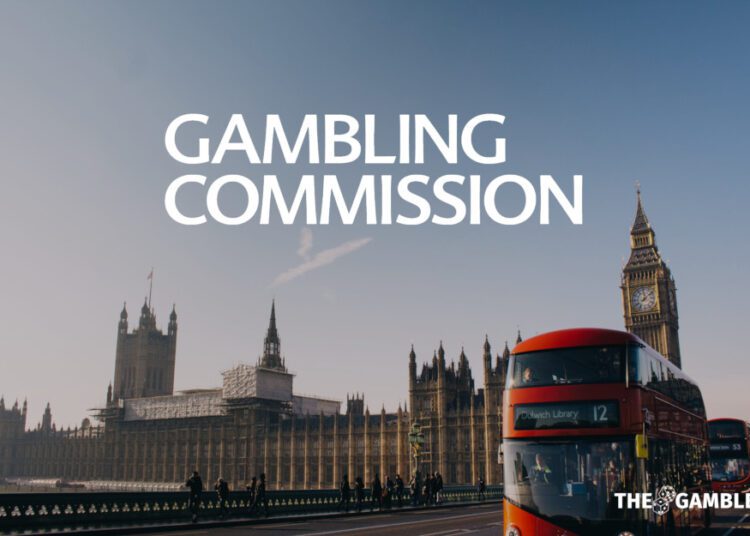 For a variety of shortcomings, the Gambling Commission recently imposed a fine amounting to 6.1 million pounds.

In Touch Games, a gambling operator, owns and operates just under a dozen websites within the United Kingdom. Five of these sites were recently discovered to be in violation of the UKGC’s AML/social responsibility guidelines.

However, ITG’s AML deficiencies included failing to consider and having inadequate policies for dealing with risks of players who have links to countries that are risky or who receive life insurance policies.

This is not the first time that the firm has been subject to penalties. In 2019, it was fined over 2 million pounds and almost 3.5 million pounds respectively for similar mistakes.