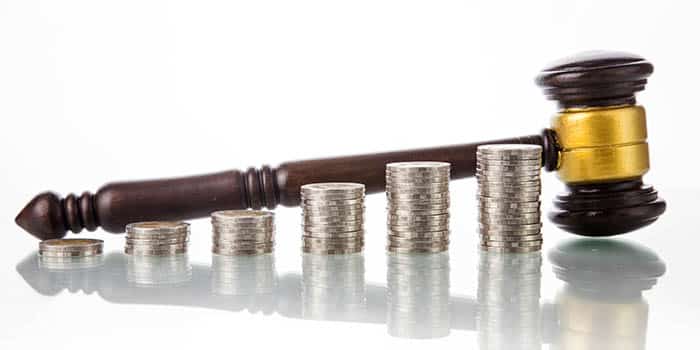 After the operator failed to adhere to the regulations regarding anti-money laundering and social responsibility, the United Kingdom’s Gambling Commission has handed down a heavy fine to In Touch Games

The UKGC noted that In Touch Games, which runs several online gambling sites, failed to pass a compliance assessment in March 2022. The commission found that the sites of the operator, which include brands like bonusboss.co.uk and cashmo.co.uk as well as drslot.co.uk and jammymonkey.com, failed to do enough to prevent fraud and gambling harm.

In Touch’s social failures were highlighted by the commission. In Touch did not contact a customer for seven weeks after being flagged as needing interaction. Problem gambling is characterized by erratic play and prolonged periods of play.

In Touch also failed to correctly assess the income of another player flagged for excessive spending and gambling at unsociable hours. One of In Touch’s brands was convinced that the player claimed they had earned PS6,000 per month. The operator did not demand further proof.

In Touch failed to prevent money laundering, in addition to its social responsibility failures. UKGC observed that the operator did not consider the risk of a customer becoming the beneficiary of a life-insurance policy, linking to high-risk markets, or being a political exposed person (PEP) relative.

Operator also failed to take the appropriate measures to address the risk factors. They also failed to adequately consider the UKGC’s AML/CTF risk assessment and the guidance of the commission.

The operator also failed to implement its own policies efficiently, despite not having many policies required by the UKGC. The regulator noted that the operator failed to verify the income source of customers who had lost more than PS10,000 ($12,000.00) over a 12-month period, despite the policy.

The Constant Failures Are the Cause of The Big Fine

In Touch Games was fined $7.5 million (PS6.1 Million) by the UKGC for its failures. This is not the first time that the UKGC has taken regulatory action against a gambling company. Similar failings led to fines of $2.7 Million and $4.2 Million respectively for the operator in 2019 and 2021.

Kay Roberts was the UKGC’s executive Director of Operations and reprimanded In Touch for its violations. She stated that In Touch had committed previous violations and expects to see improvements in the compliance assessment. Roberts acknowledged that there were areas where the company had made improvements, but overall its efforts were still inadequate.

The PS6.1m fine is a clear indication that we will escalate enforcement actions if repeated failures occur, and licensees need to be aware of this.

Betfred was fined by the UKGC in September 2022 for similar violations of regulation. 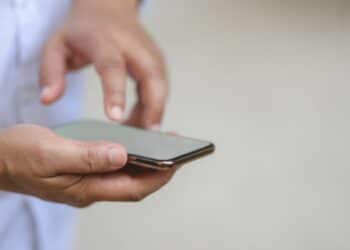