Texas resolution would open the way to Kickapoo gaming compact

by igw
in News, US
Reading Time: 2 mins read
A A 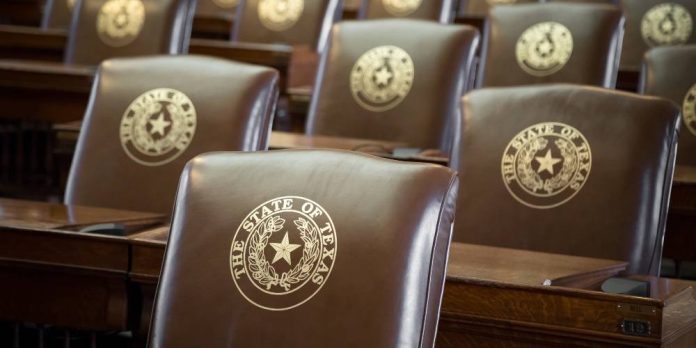 Multiple legislators in Texas are introducing bills to expand limited gambling options within the state. State Senator Roland Gutierrez, and state Rep. Eddie Morales want to make sure that the expansion includes tribes in the state.

Both have introduced an amended resolution allowing the Kickapoo Traditional Tribe of Texas create a gaming contract with the state.

Kickapoo is among three federally recognized tribes within the state. It also has Lucky Eagle, the only existing casino. Lucky Eagle is located in southwest San Antonio, near the Mexico border. It offers bingo, slots, and poker.

The two other tribes in the state, Yselta del Sur Pueblo, Alamaba, and Coushatta won ‘s victory in a Supreme Court case that allowed them to play bingo on tribal lands. This is their entire gaming offering.

This bill, like any other constitutional amendment, faces a challenging path. The bill would require a two-thirds majority both in the House and Senate. It also needs the approval of Governor. Greg Abbott and to be submitted to the voters on a upcoming ballot to ensure its success. 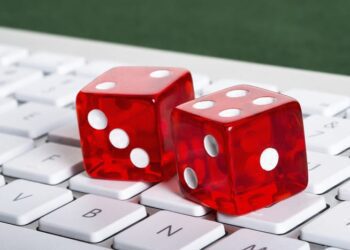