No Result
View All Result
Home In Depth Analysis

SUZOHAPP already has plans for 2023 in place

by igw
in Analysis, Canada, In Depth, News, Sports Betting
Reading Time: 3 mins read
A A 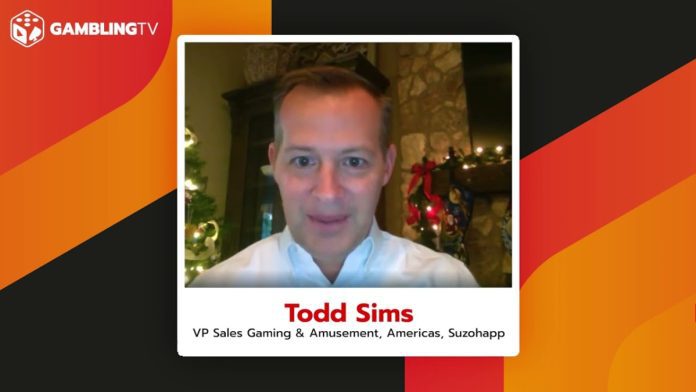 New Year is often about setting goals for the year. SUZOHAPP will start 2023 with all cylinders on the move. Although there are plans for more, the company’s achievements in 2022 have set them up to succeed in ’23.

Todd Sims Vice President Sales Gaming & Amusement – Americas for SUZOHAPP spent the holidays talking about the company’s recent achievements and what he expects for North American sports betting in the future.

Sims said that “22 was the first year we revealed our entire sports betting hardware line and got real installs going and live. We have really set the stage for 23,” Sims added.

This included a large deployment in Ontario and Canadathrough Great Canadian Entertainment and other partners.

Sims stated that Canada’s podium kiosk activation was a learning experience. Sims said that the tabletop device was installed and tested for its functionality. It now has a bar top. We’ve improved the product to include a bill acceptor. It’s my belief that it’s Canada’s first bar-top sports betting kiosk. You may not be aware that Canada doesn’t allow drop-in poker machines like we see in many other markets, especially the US. This is an excellent opportunity to set up a bar-top sports betting kiosk.

Sims noted that many in the industry agree with Sims, and that operators and suppliers are now looking for alternative avenues to attract new customers. SUZOHAPP also saw the shift to online retail as a possibility.

“We all go out to bars and get caught up in the emotions we feel while watching the games, especially right now with the World Cup. There are a lot of people who get excited about soccer. They may not be as excited about the US soccer. But once you’re in there, it’s great fun to watch the game. It’s exciting. It’s easy to convert a sports fan into a bettor by putting a $20 bill in a kiosk.

“So now we’ve just converted that fan into an bettor. That’s our golden chance and that of our software partners’ golden chance to capture that fan, get him to sign up for a account, and get him transferred over to the mobile side.”

In the recently launched Ohiomarket, kiosks are allowed in places such as sports bars. The state regulators approved kiosks in bars and grocery stores, as opposed to just retail sportsbooks.

Sims believes these kiosks can be a reason to visit your grocery store, along with conveniences such as pharmacies, banks or Western Union. However, it comes with its own challenges, especially how the users can redeem their winnings. SUZOHAPP is already considering this.

A call-to-attendant feature is available for larger jackpots. There’s also a point-of sale system that allows cash redemption at the kiosk without an attendant or manager having to take time away from their normal duties.

Ohio is still working out its entire process, but Sims points out Illinois as an example state that requires cash redemption machines to be in place to prevent employees from handling cash and carrying that burden.

Ohio also restricted betting kiosks to a limited menu of wagers and no in-play betting. Sims hopes that Ohio will reconsider this restriction, not only for the operators but also for the establishments that house the kiosks.

“In-play betting goes beyond the transactional aspect of who will win or lose. It is very important to use in-play betting. The other benefit of in-play betting is the increase in food and drink spending. He explained that this is a great opportunity for small businesses.

Even though the market does not allow in-game betting, SUZOHAPP continues to be a leader in the field and is working on future integrations. Their resolutions for 2023 were in the making for months, contrary to many others whose resolutions began January 1. 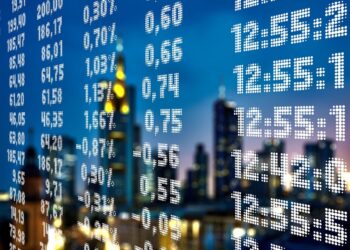 Scientific Games to reincorporate remainder of SciPlay in $1.9bn deal