Although he is yet to attach a formal bid to the New York Mets, Steve Cohen still continues his research about participating in a casino downstate New York City.

Cohen’s most recent effort involves a Jan. 7 community meeting where Queens residents are invited to come and express their opinions on the Mets home stadium, Citi Field.

We have been listening for months to the community, who keep telling us that there’s more we can do. Cohen stated that everyone agrees the current status quo is unacceptable. We are determined to present a vision of the area which will make it a place people want to visit and be proud to call home.

The stadium is surrounded by 50 acres of land that could be developed. Cohen wants to make it a casino. There were rumors suggesting that Cohen would partner with Hard Rock in order to submit a bid.

On Jan. 6, the Gaming Facility Location Board opens the call for proposals. The request for proposals period will open on Jan. 6. Announced and unannounced project can then submit their proposal to be reviewed.

Many other groups and casino projects have also announced plans to submit proposals, such as:

Others are also eager to participate in this process, such as the minority-owned Bet On Games. 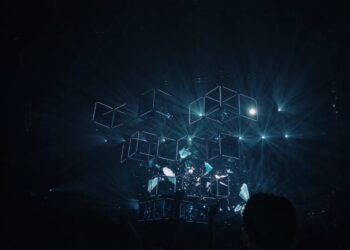