No Result
View All Result
Home In Depth Brand Updates 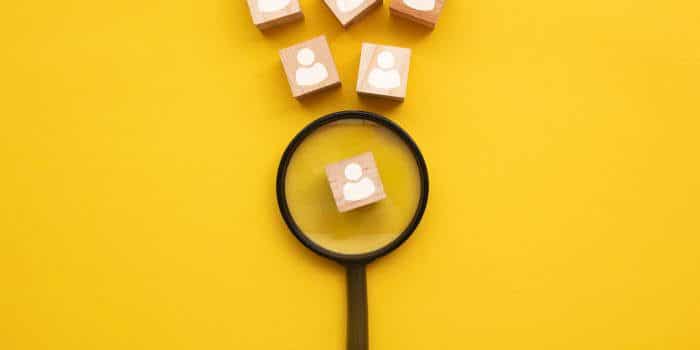 Ben Keith, founder of Star Sports Group, said that Wiseman was delighted to be named the company’s first chairman. He believes his “wealth in the industry” will make him a valuable member of the group’s senior management team.

Keith said, “I look forwards to working with him personally in the coming years,” and outlined the future goals for the business, which include expanding its existing portfolio of businesses as well as adding to the work done by both Star Sports Engineering and Playbook Engineering.

Wiseman joined Star Sports Group as the UK’s gambling industry is anxiously awaiting changes to its regulatory regime after the Gambling Act Review. He will be responsible for weathering regulatory headwinds to maintain the group’s momentum of growth.

Wiseman seems to have a strong background in public relations. He has spent much of the 20 years of his career there. His work in the gambling sector dates back to 1999. He was the Director of Public Relations at Sportech and the Business Development Director at Betdaq. He also served as Head of Media at Sportingbet.

Wiseman stated that he was “genuinely delighted” to join Star during this exciting period of its development and expansion upon his appointment. He then went on to pay respect to Keith and his management staff.

“Ben [Keith] is a respected figure in the industry I have known for more than 25 years, and I’m looking forward to working closely to fulfill the group’s growth strategy. I also believe that operating responsibly is a key part of Star Sports Group’s future,” concluded the newly-appointed Chairman.

Star Sports Group is an Omnichannel Operator. It operates retail high-street betting shops as well as online and mobile betting channels. They offer spread betting, telephone credit and debit betting, spread wagering, and services for bookmakers including white label and affiliate programs as well as hedging. 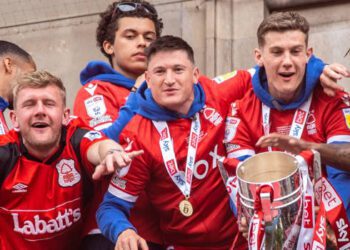