No Result
View All Result
Home In Depth Data & Statistics

by igw
in Data & Statistics, In Depth, Reports, Sports Betting
Reading Time: 2 mins read
A A 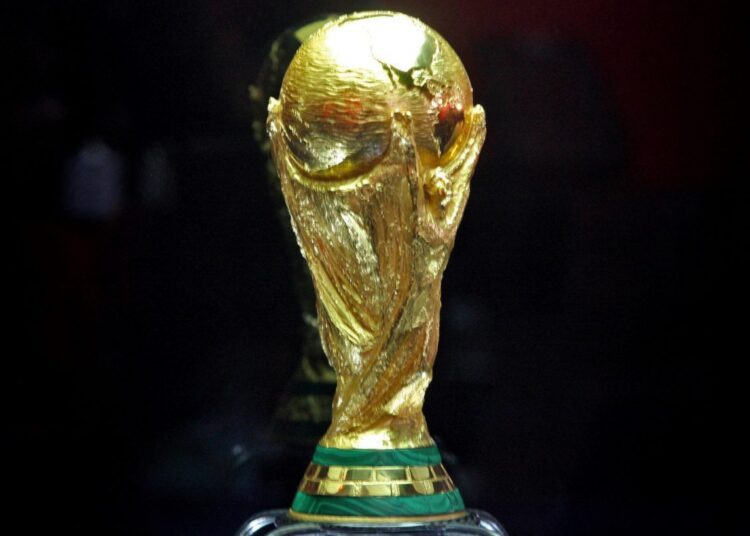 The December 2022 visitor count was significantly higher than the 80,000 for the same month last year. Yield Sec also reported an increase in November on behalf of the Betting and Gaming Council.

The report examined major sporting events that would take place in 2022, including the World Cup which was held in Qatar from 20 Nov to 18 Dec., and major UK horse racing events, the Cheltenham Festival, and Royal Ascot.

Overall, there was an increase in black market website visits from Great Britain of 46% over the previous year, with around 148,000 people accessing illegal sites each month.

PwC also conducted separate research and found that the number of customers who used unlicensed betting sites increased by more than twofold, from 210,000 in 2019, to 460,000 in 2020. The money staked was in the billions.

Michael Dugher, chief executive of BGC, stated that this research shows the grave threat the unregulated and growing black market presents to punters. These unlicensed sites do not offer any of the safer gambling options promoted by our members. They pay no tax, employ no one, do not contribute to gambling harm prevention or sport, and do nothing to protect vulnerable gamblers.

“There has been too many complacency regarding the threat from the black market. The regulator and Government should not ignore the problem. They must be cautious and resist the temptation to place blanket affordability checks at low levels to push more punters to these potentially dangerous places.

Yield Sec analysts examined World Cup activity and found that online traffic to websites offering services to problem gamblers, who have self-excluded themselves from UK operators, increased by nearly 83% in November and December.

Additionally, the number of visits to sites that were not registered to GamStop self exclusion system – which is mandatory for all licensed operators – increased 82.7% year on year from 26.9% more unique customers during the last two months.

Over 64,500 players were vulnerable during the two-month period and searched for black market betting sites that circumvent GamStop.

Dugher stated that while the regulated gambling industry went to great lengths in protecting young people during the World Cup, adhering strictly to regulations, and encouraging safer gambling, the black market operators preyed on the vulnerable.

“These data show that the World Cup drove worrying gambling trends in Britain – not in regulated sectors as anticipated by anti-gambling prohibitionists, but in an unregulated black market online.

“There has been too many complacency regarding the threat from the black market. The regulator and Government should not ignore the problem. They must be cautious and resist the temptation to place blanket affordability checks at low levels to push more punters to these potentially dangerous places.

Further research revealed that betting ads were less prominent during the World Cup group stages than in 2018, at 34.0%.

The BGC stated that this was due to the voluntary ban on “whistle–to-whistle” TV advertising for regulated operators. These commercials cannot be shown between five minutes before a match starts and five minutes after it ends. This is before the 9pm watershed. 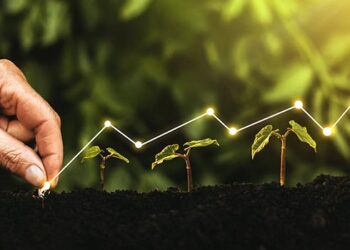 The quarter's revenue was $1.59 Billion, which is a 0.8% increase year-over-year. The earnings per share and other metrics were...