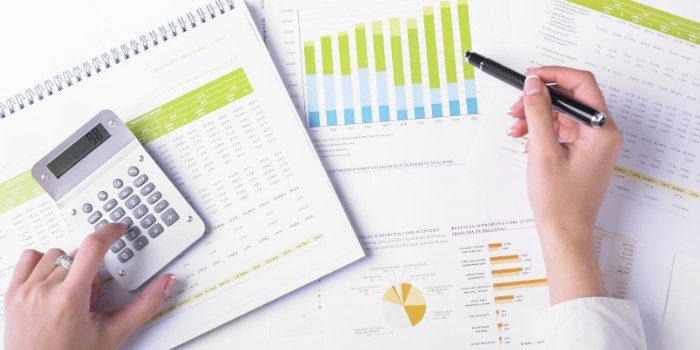 The global technology and betting company has released its pre-closed trading update for the financial year ending December 31, 2022. Sportech highlighted the strong performance of its sports betting division’s consistent and high gross gaming revenue over the past year.

A company that manages a number of Connecticut gaming venues also spoke highly about the growth in food and beverage revenues, while noting the significant reduction in group operational costs.

The company also spoke out about the solid performance of its operations since its September interim results. Sportech anticipates that all of these factors will combine to produce better-than-expected results in 2022.

EBITDA, “Ahead of Market Consensus”.

The company expressed confidence that its full-year adjusted earnings (before interest, tax depreciation and amortization) would be performed “ahead” of market consensus. The solid net cash figure at the end last year may allow shareholders to receive more capital back in the first half 2023.

After selling many business divisions, Sportech made a profit of PS34.5million ($42.3 million) with a revenue of PS22.9million ($28.1 million). This includes the Global Tote company that Sportech sold to Betmakers, and the sale Leidsa Interest of Inspired Entertainment.

A Very Positive Outlook for 2023 & Beyond

Richard McGuire , the chairman of the company’s executive committee, spoke about the company’s ongoing growth and evolution as well as their desire to continue providing new opportunities for growth. McGuire explained that the company was still working to strengthen its relationships with its betting partners and “aggressively restructuring non-operational expenses”, aligning them with the group’s scale.

Sportech’s outlook for the next year is very positive, according to its executive chairman, who has a strong history of company mergers and restructurings and acquisitions. He also has expertise in gaming and commercial real estate management.

He explained that the group would continue to discuss its “future structure with key shareholders” in order to ensure everything is aligned with the board’s goals and objectives for all divisions.

Sportech will make public its preliminary numbers for 2022 sometime in April. 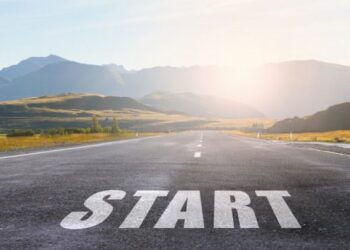