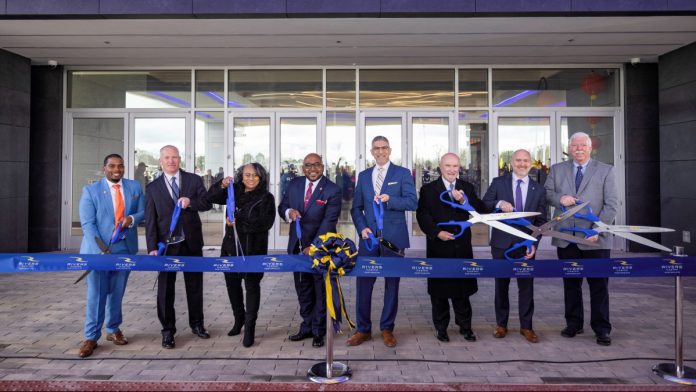 This is the historic debut of the first permanent full-service casino in the commonwealth, after being long hailed by the group as a “transformational financial development”.

This confirmation comes five months after the temporary venue opened its doors to guests, and it was confirmed by Hard Rock International in December.

Drehkoff stated, “We are excited to be part of such a vibrant community” and to open this entertainment venue for everyone to enjoy.

“We are grateful to the community, to our Team Members and for their support. We look forward to launching the strong economic engine in the region.”

Rivers Casino Portsmouth was opened to the public on January 23rd at 10 a.m. Guests can access 1,446 slots, 57 table games and a variety of entertainment options.

There are several food and beverage outlets. Patrons also have the opportunity to enjoy live and virtual entertainment. Topgolf Swing Suite and BetRivers Sportsbook were used by Mayor Glover, Senator L Louise Lucas, and House Minority Leader Don Scott for their first bets. This space includes club seating, a bar and betting windows. There are also 27 self-service kiosks.

Corby stated, “We are here to serve our guests and our team members.” We will accomplish this mission by providing a stellar guest experience, making Portsmouth, Hampton Roads and our visitors the entertainment destination of choice.”

Rivers Casino Portsmouth announced that it would donate to three local charities in conjunction with the opening. This was done through proceeds from gaming floor tests on January 19-21.

The Children’s Hospital of The King’s Daughters, USO Hampton Roads and Central Virginia and Wesley Community Service Center all received $170,000. 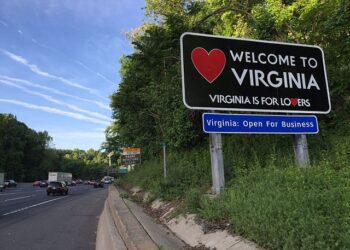