by igw
in News, US
Reading Time: 2 mins read
A A 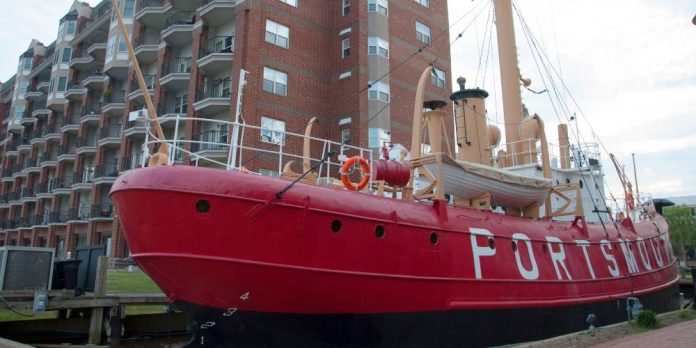 On Monday, Portsmouth opened the doors to the first of four permanent casinos in Virginia.

Rivers Portsmouth was the first casino in the Commonwealth to open its doors, but it’s not the only one to accept customers.

Hard Rock’s temporary property Bristol Casino, was opened last July in the Bristol Mallfacility. The permanent casino was built in December. It is expected to open in 2024.

“We are excited to be part of such a vibrant community, and to unveil this beautiful entertainment venue,” stated Tim Drehkoff CEO of Rivers Casino Portsmouth & Rush Street Gaming. We are grateful to the community as well as our Team Members, and we look forward to launching the strong economic engine in the region.

This is the fifth casino in the Rivers family, joining properties located in Pennsylvania, New York and Illinois.

Rivers Portsmouth is a full-service casino that offers over 1,400 slots, 57 stable games and Virginia’s first poker table. It also has a BetRivers-branded sportsbook and a 25,000-square foot event center.

Rivers announced three $170,000 donations as part of the casino’s opening celebrations. They were made to Children’s Hospital Of The King’s Daughters and USO Hampton Roads, Central Virginia and Wesley Community Service Center.

Rivers also sought minority ownership for the property as a sign of his commitment to the community. Virginia was the first state to give more weight to proposals for casino projects that included more minority ownership and involvement. 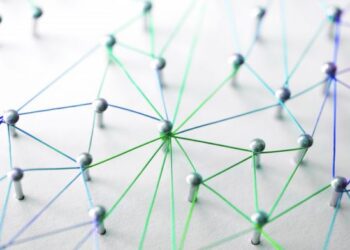