Rene Jansen: Ksa will step up enforcement of retail laws

by igw
in Casino, News, Regulations & Licenses
Reading Time: 2 mins read
A A 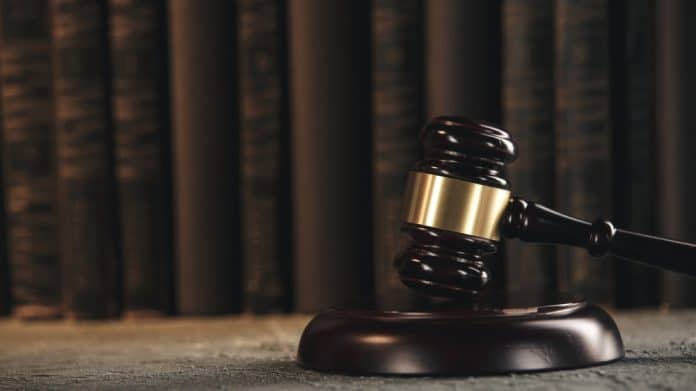 Rene Jansen is the Chair of the Kasspelautoriteit and has pledged to increase enforcement actions in the land-based domain throughout the current year to combat illegal activities.

The Dutch gambling authority stressed in its latest regulatory blog that it would “put this into practice.”

While the KSA stressed that enforcement in the last year was primarily online, with 2023 already seeing a fine of EUR900,000.00 be imposed on shark77 for unregulated activities, the Ksa has committed to having inspectors travel more frequently through 2023.

The regulator, in collaboration with key partners throughout the country, is increasing its search for physically offered illegal games. This could include operating illegally licensed slot machines, poker or lotteries, as well as illegal gambling kiosks.

Jansen stated, “I see an increasing emphasis on the theme ‘undermining’; that is, the domain where both the upper and lower worlds (threat to) get mixed up.”

“Besides the warm political interest expressed in this topic by The Hague, many municipalities are also seeking ways to combat undermining to deter and disrupt criminals.”

Jansen noted that the Ksa plays an “important role” and said that additional officers are being recruited to increase capacity. He also stated that alliances will be maintained with partners like regional and national information centres and expertise centers.

He noted that this worked method leads to more effective cooperation and helps to build regional networks as well as information positions.

Addition: “Physical illegal supply” has a romanticized old-fashioned image. It is a game of Bingo in a darkened room behind a curtain in a brown cafe with small prizes at the counter.

These are criminals who will not miss an opportunity to launder criminally-earned money, and have not included “duty of care” into their vocabulary. Small-scale, physical gambling is still legal.

“During the last World Cup for example, a pub was reprimanded because it had organized a pool in which people could wager on the outcome of matches for a certain amount of money. This is also an illegal game.

Jansen acknowledged that resolutions for the new year “sometimes don’t always stick,” but he concluded his speech by vowing to “we will persevere” and “continue on!” 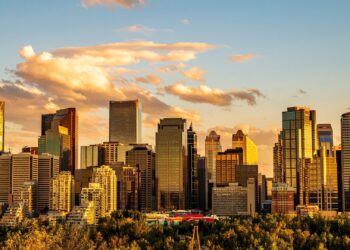