by igw
in Regulations & Licenses
Reading Time: 2 mins read
A A 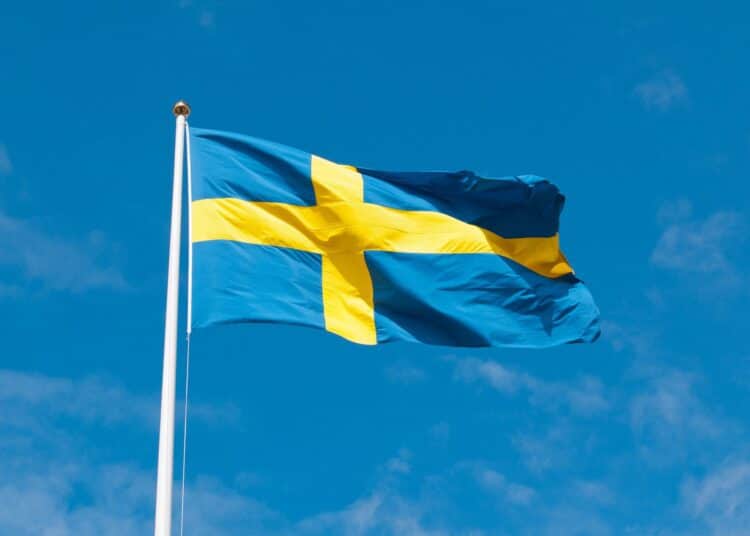 
Kindred Group and Svenska Spel have published the first set of responsible gambling data for Sweden’s operations as part of an initiative to improve transparency.

The operators pledged that they would start disclosing their internal activities in responsible gambling by autumn last year. Data will be sent to Spelinspektionen once every six months.

Kindred was informed by Unibet that 0.5% of active customers in Sweden between 31 December 2022 and 1 July 2022 were contacted because of suspected or detected problematic gambling.

The majority of those contacted reported that 76.8% had reduced their gambling, and 75.5% had cut back on their average deposits. 1.4% of customers decided to stop gambling for less than six month, while 0.5% did so for longer periods.

Svenska Spel was contacted and their data was split between the Sports & Casino division and the Tur division, which includes the Las Vegas operations.

For Sports & Casino, 4.2% were contacted about their behavior. 75.0% of these customers had since reduced their gambling, and 49% had lowered their average deposit. Some 9% of customers were self-excluded for less that six months, and 3% for longer.

The Tur division showed that 0.3% of customers spoke to them about their gambling habits. These customers included 76.0% who reduced their gambling, 53.0% who decreased their average deposit and 12.0% who took a break from gambling for more than six months. 5.0% said they would gamble for longer periods of time.

ATG reported that it spoke to 1.4% of its active customers regarding their gambling habits. 52.4% decreased their gambling, and 64.9% reduced the average amount they spend. 1.5% of those surveyed self-excluded after a period of less than six months, and 2.2% for a longer time.

Henrik Tjarnstrom, chief executive of Kindred, stated that the decision to publish customer behaviour data together with ATG, Svenska Spel, and our Journey Towards Zero ambition will make it easier to follow and understand how regulation, technology and human interaction work to prevent harmful gambling.

“We believe that an open and fact-based dialogue is a key to a more sustainable sector, and we hope that other operators will do the same.

Hasse Lord, CEO of ATG, stated that ATG is constantly developing its gambling responsibility work. “Our knowledge, research, and technology are constantly improved.”

We are making a start towards greater transparency in the gambling industry by reporting openly with Kindred and Svenska Spel about how we deal with a part of our gambling responsibility. 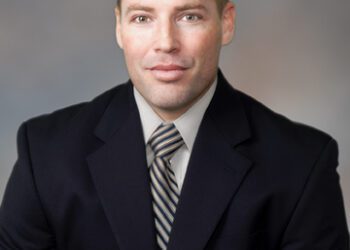 Gaming Laboratories International has announced that David Elmore, a former executive, will be returning to the position of head of... 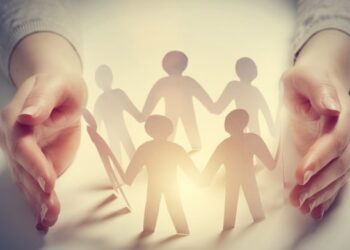 GAMSTOP reflects on a "positive move towards supporting even more people", after record-breaking registrations for the national self-exclusion program in... 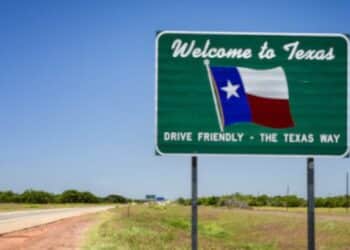 Kickapoo Tribe of Texas may expand gambling under a new proposal

Recent joint resolutions propose to allow the tribe organization to ink an agreement for gaming. This will allow it to...