PointsBet ended its partnership as a brand ambassador with Drew Brees. The former NFL quarterback is now a college coach.

It was revealed that Brees has been appointed interim coach of his college football team, The Purdue Boilermakers.

Questions were raised about whether the New Orleans Saints’ icon could still represent PointsBet during his coaching stint at the college level.

These questions have been answered by the operator, ending its ambassador agreement with Brees , which began last July. This was due to legal, regulatory and integrity reasons.

PointsBet stated in an statement: “PointsBet wishes to congratulate Drew Brees for his appointment as interim assistant coaching coach for the Purdue Boilermakers. Drew’s ambassador relationship with us has been terminated. This is an exciting step forward in Drew’s career.

This decision will enable us to keep our top priority of regulatory and legal compliance and responsible gaming practices. Drew is our best wish as he makes his return to college.

Brees was a participant in many advertising campaigns by PointsBet. The most notable being getting struck by lightning to promote a promotion that attracted significant attention as well as criticism via social media. 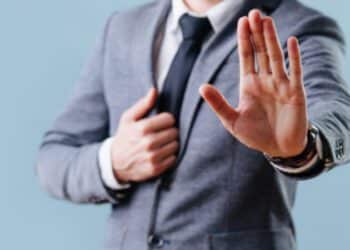