PAGCOR Under Pressure to Work with an Unlicensed Tax Audior 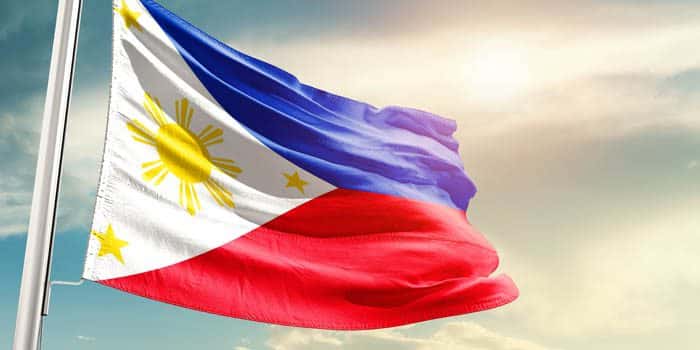 PAGCOR granted GlobalComRCI a consultancy contract worth PHP 26 billion (or $477 million) to monitor the revenue of licensed Philippine Offshore Gaming Operators and ensure that they are paying the correct amount of tax. Recently, however, it was discovered that Global ComRCI has not been registered in the Philippines and didn’t provide accurate documentation.

Demands for Investigation of the Allocation Procedure at PAGCOR

Senator Sherwin Goatchalian, chair of the Ways and Means Committee brought up the problem of PAGCOR awarding Global ComRCI a contract during a hearing that examined the benefits and disadvantages in the POGO industry.

Previously, hearings revealed a loss of PHP 9.1 Billion ($166 M) in POGO taxes, due to significant differences in the industry gross gaming revenue figures (GGR) between PAGCOR, Bureau of Internal Revenues and the POGOs.

It was also revealed that Global ComRCI worked with Soleil Chartered Bank (SBC) in order to demonstrate that it meets PAGCOR’s capital requirements.

This revelation has caused significant concern and has prompted calls to investigate PAGCOR’s allocation procedure as well as to establish stricter regulations to ensure proper due diligence when allocating these contracts. This incident also raises questions about the wider POGO industry’s ability to self-regulate, and comply with tax laws.

Senator Sherwin Gatchalian expressed concern about PAGCOR’s effectiveness in enforcing POGO laws and regulations. He specifically referred to the cases of Brickhartz Technology Inc. and MOA Cloudzone Corp. These companies were implicated in kidnappings, but they continue to operate. PAGCOR has not received a report from MOA Cloudzone Corp despite Brickhartz being fined.

Gatchalian expressed doubts about PAGCOR’s ability to deal with crimes with urgency, effectiveness and efficiency. He suggested that leniency or a conflict-of-interest may be involved. He called for the banning of POGOs, saying that they present more dangers than benefits. But, Ferdinand R. Marcos Jr, President of the Philippines, stated that unlicensed operators are breaking local laws.

Gatchalian isn’t the only one rubbing PAGCOR’s throat. In November, Senator demanded the restructuring PAGCOR. Gatchalian claimed that the current operation is a conflict of interest, since PAGCOR manages and regulates gambling in the country.

PAGCOR currently operates nine casinos and 32 satellite casinos in the Philippines. It also acts as the gambling regulator for the country. 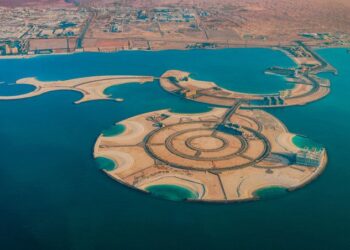