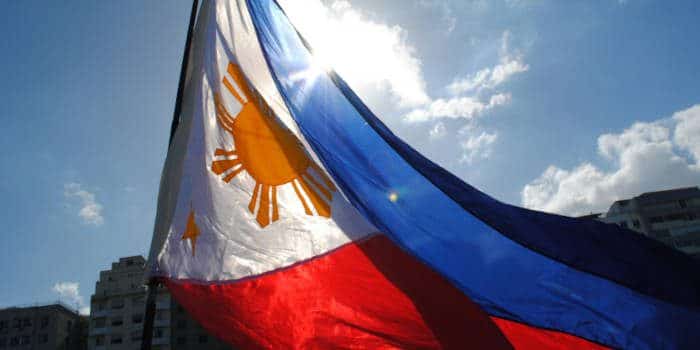 This follows a Senate hearing held on January 23. At that hearing, PAGCOR was accused in a failure to take adequate action against POGOs. also hired an unlicensed company for auditing POGO revenues.

These accusations were addressed by PAGCOR in a statement that was released January 24th. They also stressed their commitment to working with other government agencies, including those involved in offshore gaming, to fight illegal gaming.

PAGCOR pointed out that offshore gaming has been in the Philippines only five years and currently employs approximately 25,000 people. It also contributes billions of pesos through real estate, consumption and indirect employment. This industry can contribute more to the Philippine economy, according to PAGCOR.

Senator Sherwin Gatchalian criticised PAGCOR for granting a multimillion-dollar contract to a company not licensed to do the job. Global ComRCI and PAGCOR signed a consulting agreement worth PHP 26 billion (or $477 million) in 2017 to monitor the revenue of licensed POGOs, as well as ensure that they are paying the correct taxes.

Later, however, it was discovered that Global ComRCI had not been registered in the Philippines and had not provided correct documentation in its proposal.

This has caused many concerns. There are now calls for an investigation of PAGCOR’s contract allocation process and stricter regulations to ensure that proper due diligence is done when awarding such contracts.

Global ComRCI responded to allegations that Global ComRCI had hired a company to audit POGOs. PAGCOR stated that the service provider was subject to a proper bidding process, and met all requirements of the Procurement law.

PAGCOR has begun reviewing the contract and company performance since August’s assumption of new leadership. Senators were assured by the agency that the review would soon be completed and will be released at the appropriate time.

PAGCOR stressed that it will take tough action against POGOs who break the law. A probe into a company that was allegedly involved last year in a kidnapping investigation is ongoing. The agency assures the public that they take these reports seriously, and that they will ensure that all gaming licensees adhere to the law. PAGCOR will take all necessary steps, including cancelling licenses and granting service provider accreditations, if required. 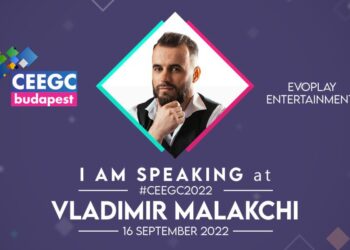