Oklahoma to consider a bill for tribal betting in 2023 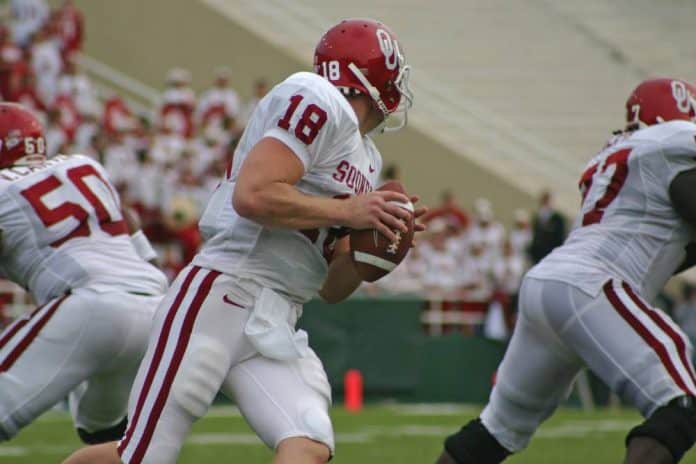 Oklahoma will take another chance at legalizing tribal betting by 2023. Rep. Ken Lutrell filed a bill that is similar to the one he had last year. This would allow for online and in-person sports betting at tribal racetracks and casinos.

According to Lutrell’s proposal law, the Oklahoma Horse Racing Commission will issue licenses. It will also oversee betting if four Oklahoma tribes agree to an Oklahoma-state compact.

If the Oklahoma legislation includes sports betting, it would be possible for tribal casinos and racetracks in Oklahoma to accept a supplement to existing compacts. Tribal operators would be required to follow the following payment scales:

This tax schedule represents a departure from the flat 10% Lutrell proposal last year.

Although he didn’t endorse the legislation in full, Oklahoma Governor Kevin Stitt tweeted on Tuesday that he was open to legal sports betting within Oklahoma, provided it’s fair and equal.

Lutrell still has the time to amend the bill. The bill is due to be heard in committee by February 1. 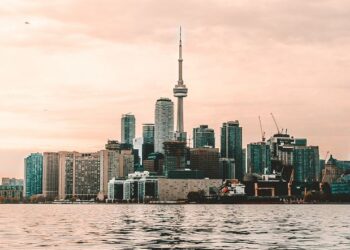