by igw
in E-Sports, News, Regulations & Licenses, Social Responsibility, US
Reading Time: 1 min read
A A
0
SHARES
0
VIEWS
Share on FacebookShare on Twitter

A legislator in the state of Nevada has introduced a bill to create the Nevada Esports Commission, which will regulate esports events with prizes of more than $1000.

The bill – Senate Bill 165 – was introduced by Senator Ben Kieckhefer. It has been heard by the Senate Judiciary Committee, though the Committee has not yet taken any action.

SB165 states that hosts and participants of esports events must register with the Commission, give the Commission any necessary information, and pay a fee set out by the Commission in order to organize an event with a prize exceeding $1000.

Participants must also agree to be bound by tournament rules outlined by the Commission.

The Commission will be created within the Department of Business and Industry, and consists of three members appointed by the Governor.

Preparation for creation of the Commission will begin immediately when the bill is approved, with its powers coming into effect on 1 January, 2022. 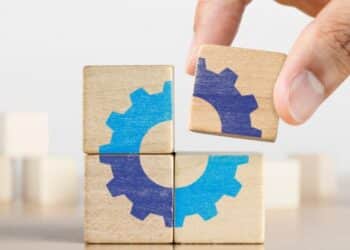