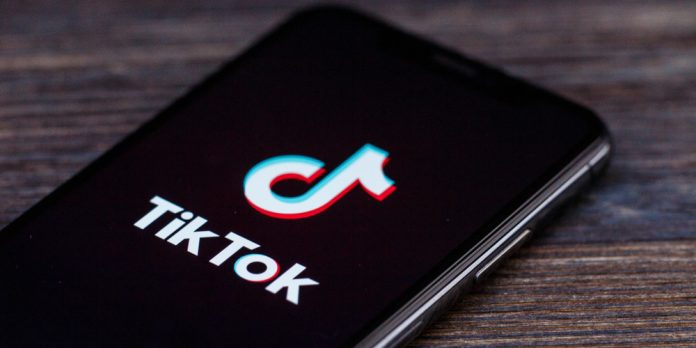 According to the Minneapolis Star Tribune via Associated Press, Minnesota officials are currently investigating two men in connection with an alleged TikTok gaming scheme at its state casino.

The Minnesota Alcohol and Gambling Enforcement Division (AGED) is investigating allegations that two men, an Edina man and his younger sister, have been “collecting fees to play slots for others watching TikTok.”

According to the search warrant cash apps were used “to receive an initial $5.99 subscription fee and $25 for every $100 deposited in wagering,” before the slots could be played and live-streamed at the Treasure Island Resort & Casino outside Red Wing.

State law prohibits placing bets on behalf of another person. However, no one has been charged in this investigation.

You can also find videos on the TikTok Page, which has 165,000 fans. These videos show jackpot wins at slots machines.

Nicole Roddy, spokesperson for AGED, stated to the Star Tribune that they had never before seen such a case.

The Department of Justice indicted 11 individuals earlier this month for operatingan illegal sport betting operation, red44 via an offshore server in Costa Rica.

The AGA called for more aggressive action to combat illegal gambling throughout the year. It also asked for the cooperation of all sectors of the regulated gaming sector against unregulated operators. 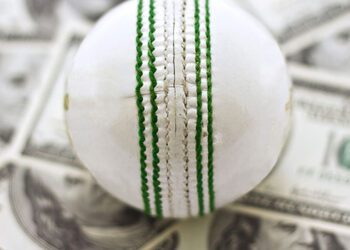