Michael Hoenig will resign as General Counsel at the NIGC

by igw
in Casino, News, Sports Betting
Reading Time: 1 min read
A A 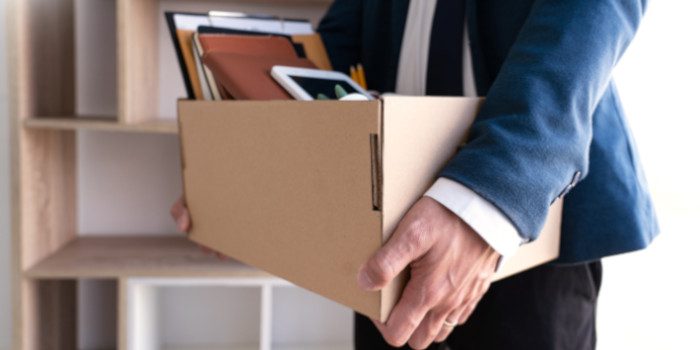 E. Sequoyah Simermeyer (chairman of NIGC) announced that Hoenig will be leaving effective January 27, 2023. Hoenig had been a member of NIGC for 16 year. He has held important positions within the Commission during that period. Hoenig served the Commission’s most recent position as general counsel for seven years. He played a crucial role in the development of tribes throughout his time with the NIGC. Hoenig also helped tribal governments grow through the NIGC and made sure that the federal agency was still trusted by the public.

Hoenig was the NIGC’s longest serving general counsel. Hoenig helped the agency navigate through the unprecedented challenges in the Indian gaming industry. Hoenig was a vital part of the NIGC’s success before and after the pandemic. Hoenig was also responsible for the NIGC’s compliance audits, which were conducted in conjunction with agency experts. This helped to overcome new cyber threats.

Simermeyer announced that it had appointed Rea Cisneros to the role of NIGC’s acting general attorney, in light of Hoenig’s planned departure. Esther Dittler, on the other hand was chosen as acting associate general counsel.

Hoenig spoke out about his departure and said that he was leaving with mixed emotions.

” I’m both happy for Mike as he seeks out a new opportunity in Indian Country.

Simermeyer said that Hoenig had made a significant contribution by introducing new approaches and practices. Simermeyer pointed out that Hoenig was a key contributor to the development of legal skills within the agency. Simermeyer stated that he will miss Hoenig’s leadership and respected voice, which have been a driving force of innovation within the NIGC.