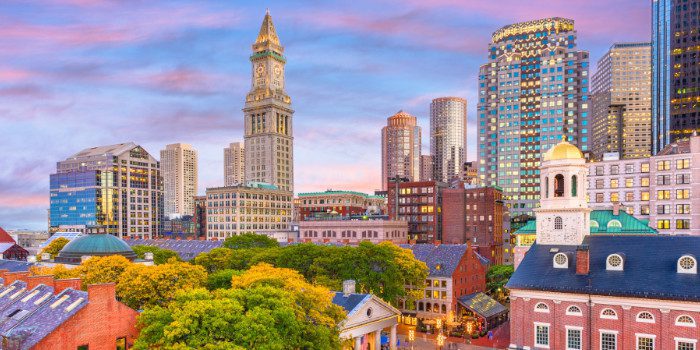 is just around the corner for Massachusetts’ launch of its sports betting market. The Bay State authorities met over the last few days in order to determine what activities people should be allowed to place wagers on. There are some surprises in the list.

The Massachusetts Gaming Commission approved a list of events that people could place bets on. The market will allow punters to place wagers on sports once it launches. They will also be permitted to place bets on professional drafts, sports awards and the Oscars.

The sporting events catalog will include ML Drafts, ML Awards, Special Events, and the Oscars. Bill Speros is a columnist and sports betting expert.

Although Commissioner Eileen O’Brien argued that betting on sports should only be allowed for events, the final vote was overwhelmingly in favor of adding additional markets.

Massachusetts will now be one of the few states that allow draft betting. Local bettors won’t be allowed to wager on virtual sports, Jai alai and chess, Cornhole or Olympic events.

At a later date, other entries might be added to the Catalog

Future iterations of Massachusetts’s sports betting catalog might include Olympic events. The Gambling Commission is not yet sure how to deal with certain Olympic events whose scoring systems are subjective. This applies to ice skating, and gymnastics, which are both illegal in certain states.

Authorities will still have more than one year before the next Olympics begin, so they will be able to continue discussing the topic.

The MA regulator is also against allowing wagering on Russian or Belarusian sporting events during the current war in Ukraine. Depending on the market’s development and the global economic and political situation, such events may be added to the catalog in the future.

Massachusetts will offer sports betting right in time for Super Bowl. The market will go live on January 31 at 10 a.m. This time slot was chosen to avoid rush hour traffic and reduce the possibility of chaotic crowds.

The Bay State is also ready to launch mobile betting in March. There are still questions about gambling ads. The Gambling Commission supports stricter marketing regulations which would result in lower gambling harm rates. 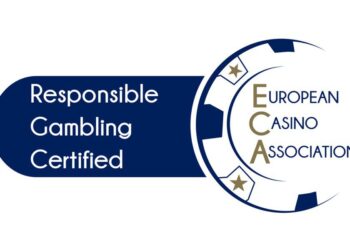 Tiina Sitanen is appointed Vice Chair of the ECA