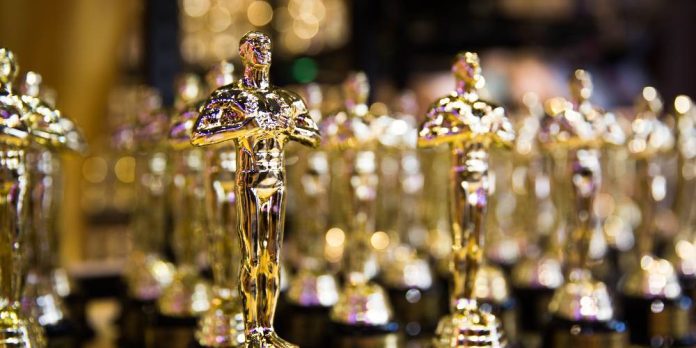 After several delays, and extensive discussion about which sports and events should have been available for betting, the Massachusetts Gaming Commission has approved the catalog for the launch next week of sports betting in the state. It is one of the most popular markets for betting, since it allows Oscars betting and also permits wagering on professional drafts and sports awards.

The debate over legalizing sports betting was long-running. It included awards shows, drafts, and athletic awards. O’Brien was against, Commissioner Nakisha skinnerabstaining got three votes in favor.

Massachusetts joins other states such as New Jersey or Colorado, which offer award show betting. They also offer betting on major league drafts, and athletic awards such as the Super Bowl MVP. This type of betting is not allowed in every jurisdiction. Pennsylvania, for example, does not allow such betting on award shows or professional drafts.

The group also agreed that the following sports would be removed from the catalog.

These events, which include Olympic events, were not included on the list. However they will be reviewed and added to the list in the near future. The commission was not sure how to deal with markets like ice skating or gymnastics that are determined by subjective judges. While some markets allow betting on these sports, such as Colorado, others like Indiana restrict Olympic betting to unjudged events.

The commissioners had this in mind and decided that more time was required to explore options for how the Olympics and sports would be handled. There was less concern about making a decision in a hurry on these types bets, as the next Olympics will not take place until 2024.

It is possible that the Russian and Belarussian stipulations are temporary. O’Brien suggested that other states should adopt the same stance to limit these events, while the war between Russia & Ukraine continues.

From today, the first Massachusetts retail sportsbooks will start taking bets at 10 a.m. Bettors will have the option to place wagers on Everywhere, All At Once and Brendan Fraser as Best Actor, following the announcement this morning. 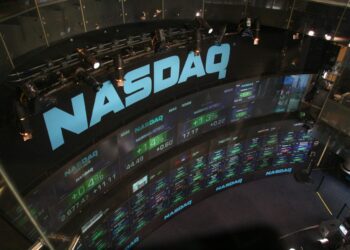 Lottery.com will go public via the SPAC combination