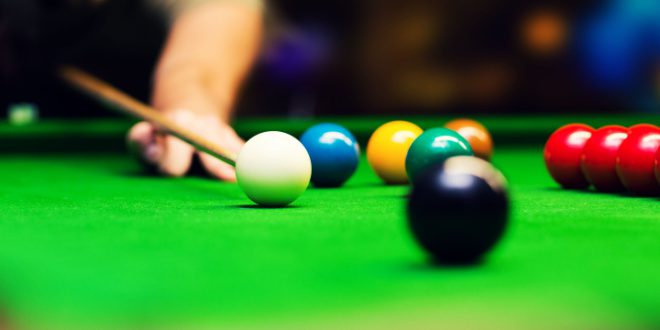 Two more suspensions have been imposed on the World Snooker Tour (WST), as part of an ongoing investigation into claims of manipulation of betting outcomes.


Chinese pros see immediate results from the announcement. Xintong ranks ninth in the world for snooker, while Jiankang is number 82.


The suspension will continue until the end of the investigation and any other charges. The sport’s governing body said that both Zhang and Zhao have the option to appeal the decision.

This news comes after Yan Bingtao, the 22-year-old number 16 champion has been suspended. He was also accused of match fixing.

Bingtao was due to participate in the English Open during the week beginning 12/12/12, but Ashley Hugill became his first round opponent and was granted a walkover.


With the additions of Jiankang and Xintong, there are now 10 Chinese players who have been removed from the tournament.


The WPBSA stated that no further comments will be made, except for any further significant developments. 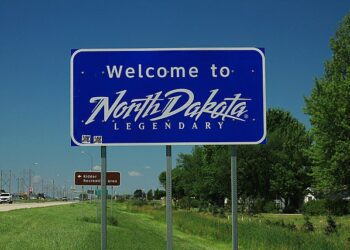