by igw
in Company Updates, News, People
Reading Time: 1 min read
A A 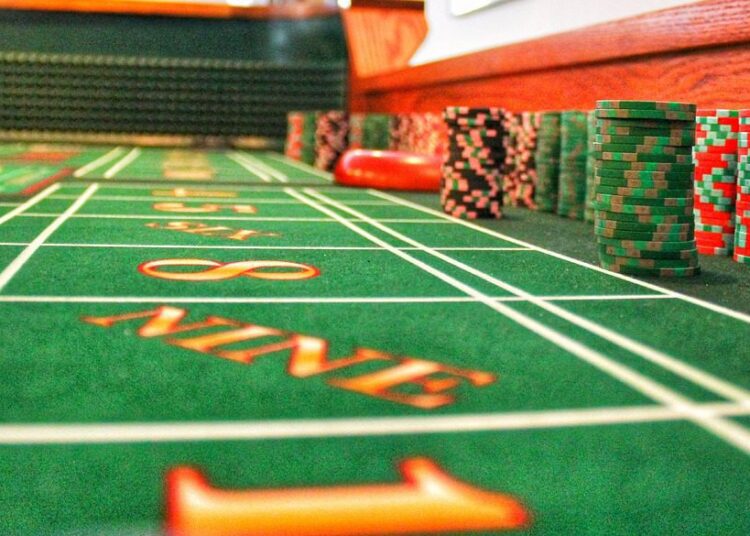 The National Indian Gaming Commission has announced that Michael Hoenig, its general counsel, is leaving the organization.

Hoenig will be leaving on the 27th of January.

Hoenig joined NIGC as General Counsel in 2006. He worked with various tribes in the US and supported them during the pandemic.

He was previously associate general counsel, and also served as senior attorney.

Hoenig is the longest-serving general attorney in the history of NIGC. He will now be vice president and associate general counselor for gaming at San Manuel Band of Mission Indians.

Hoenig stated, “I am sincerely thankful to have had the opportunity to serve with the incredible staff to advance and accomplish the mission and purposes Indian Gaming Regulatory Act – to protect Tribal Gaming as one of India’s most important economic resources.”

“I look forward in continuing that mission with a slightly different perspective in my new role as the San Manuel Band of Mission Indians.”

Sequoyah Simermeyer, NIGC chairman, said: “Mike’s solution-driven approach helped institutionalize a variety of new practices within the general counsel’s office. These improvements increased the skills of attorneys and legal staff, and were important in attracting and building one the most talented legal teams that the Agency has ever seen.

I am excited for Mike as Mike pursues a well-deserved new opportunity in Indian Country. He was a leader, a valuable contributor to the NIGC mission and a respected voice in many of Agency’s recent innovations. I will miss him. 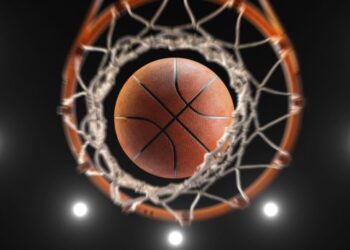