by igw
in Casino, News, Partnerships
Reading Time: 2 mins read
A A 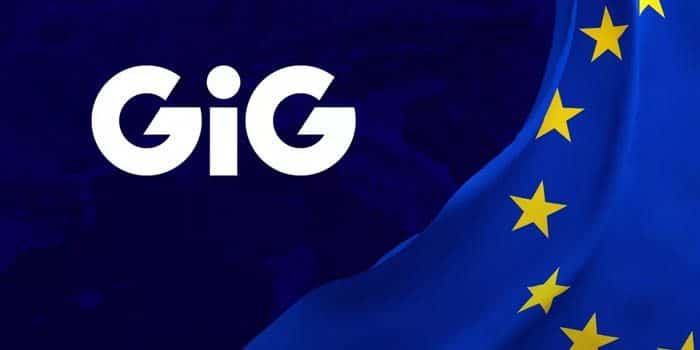 Gaming Innovation Group, a provider cloud-based products and platform service and performance marketing for the iGaming sector, has signed a Head Of Terms agreement with a large European casino company. The company didn’t reveal the name of the new partner but noted that it was a “well-known local land-based operator”.

GiG supplies its solutions to another European company

GiG announced that the Head of Terms agreement covers the provision of the award-winning Player Account Management (PAM), front-end delivery, and content management system (CSM), to the undisclosed party. This agreement will allow the operator to enter the iGaming market.

GiG pointed out that the new partner has over 25 years experience in live casino. The provider stated that the company is keen to take the rest of its content online and capitalize on the rapid growth of European iGaming. GiG stated that the company will be able to address both existing jurisdictions as well as emerging markets once it is online.

GiG stated that the agreement was to be formalized within the next few days. According to the provider the agreement will be signed for a period of five year. If all goes according to plan it will be live in the second half the current year.

Richard Brown is Gaming Innovation Group’s chief operating officer. He commented on the new Head of Terms agreement. Brown noted that the company will again be able to assist a land-based operator in going online. Brown noted that his team has the experience to execute such projects and would be happy to assist an established European operator in tapping into the iGaming industry.

We have successfully completed many of these projects in both emerging and regulated market. We are pleased to partner with another company that has strong retail experience and drive value to diversification.

GiG is now a leader in Internet-based solutions for operators looking to establish global reach via the Internet. GiG currently has a presence in 29 jurisdictions, and plans to expand its reach into 8.

The agreement is similar to GiG’s earlier deal GiG announced at the start of this month, when it announced its first Switzerland-oriented contract. The provider said it would power the Swiss brand using its PAM solutions, and that it should be finalized by Q3 2023. 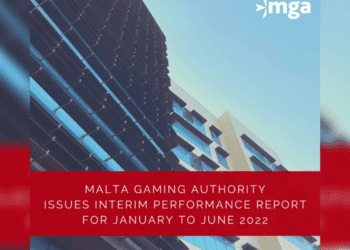