Connective Games announces the strategic closing of the Russian studio 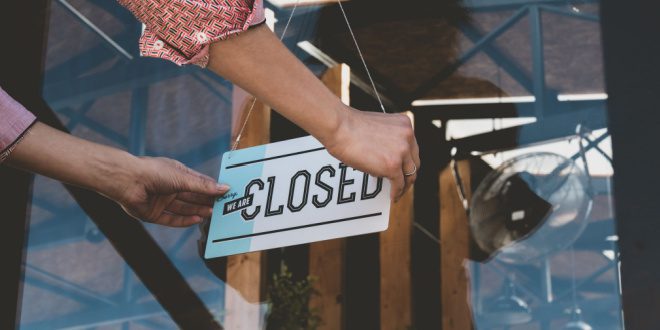 The global developer of poker software Connective Gaming is conducting a review of all its worldwide business operations in an effort to secure its business flow.

The firm decided to close the Russian studio and leave Russia.

Connective Games confirmed the closing in a statement. It stated that it was difficult for them to leave Russia due to their roots there. It noted that Russia was the location of its first studio for development. It is not viable or sustainable in today’s environment.

The company further distanced itself from the Russian market, saying that “Connective Games” was always Asian, LatAm, and European-focused and has never targeted Russia.

The company stated that the decision to close the studio was a strategic one. It had been made some time ago, and it has been influenced by current circumstances. New geography, on the other hand, allows for better logistics and strengthens company presence in specific jurisdictions.

The company is headquartered in Malta and has previously announced the opening of new offices in Europe and the Middle East. These include locations in Serbia, Turkey, Armenia and Armenia. From these offices, it will continue offering online poker games and platform solutions for the worldwide igaming marketplace.

The firm concluded by saying that Connective Games had always targeted Asian, LatAm, and European markets. All of these have tremendous potential to benefit our company.

These are countries in which we have established strong partnerships and where we plan to grow with new products and existing ones.” 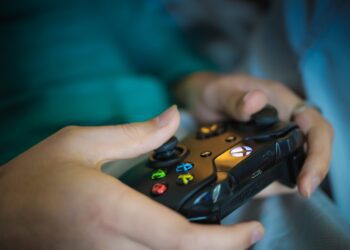 In an effort to ensure uniform standards and protections, gaming giants have formed a new organization.