No Result
View All Result
Home In Depth Brand Updates

by igw
in Brand Updates, Casino
Reading Time: 1 min read
A A 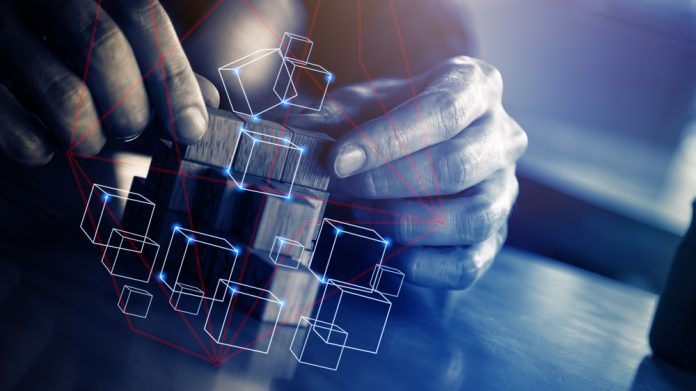 Octoplay expanded its brand portfolio after it launched its second studio, Penguin King.

The new studio is expected to be a cash-oriented one, joining its Octoplay sister Super Hippie. This studio focuses on Symbols Pays Anywhere style games like Twice as Nice and Hot Harvest, while the new studio will focus on cash games.

Carl Ejlertsson is the CEO of Octoplay. He stated: “Our goal is to create studios under Octoplay that specialize in successful formats that are well-liked by players and we are excited for the launch Penguin King.

“It will be among several Octoplay brands, which will provide operators with proven content tailored for individual markets, assuring guaranteed commercial results.”

Currently, the company launches two games per monthly, one from each studio. This ensures that operators get a steady stream of games that align with their strategy.

Octoplay is a company that focuses on regulated markets. It was awarded a recognition notice last month by the Malta Gaming Authority after it received its Romanian license earlier in the year. 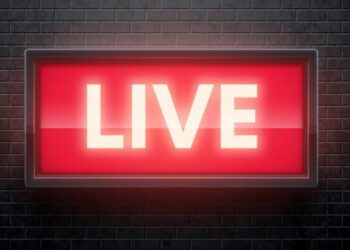 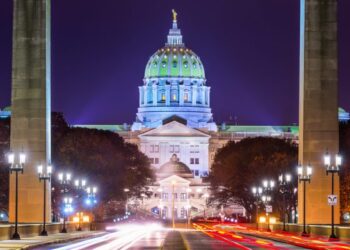 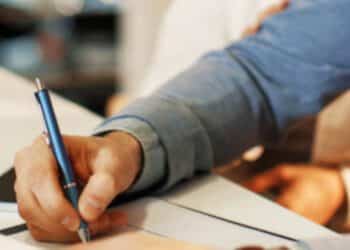 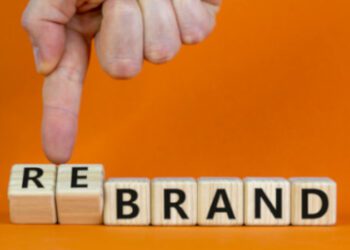 The innovative online gaming studio with a vision to shake up the traditional iGaming industry has presented its fresh rebranding... 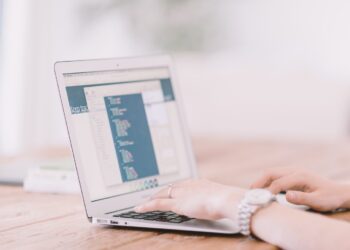 IBIA announces a new service for monitoring integrity in betting, USA and Canada