by igw
in News, Sports Betting
Reading Time: 1 min read
A A 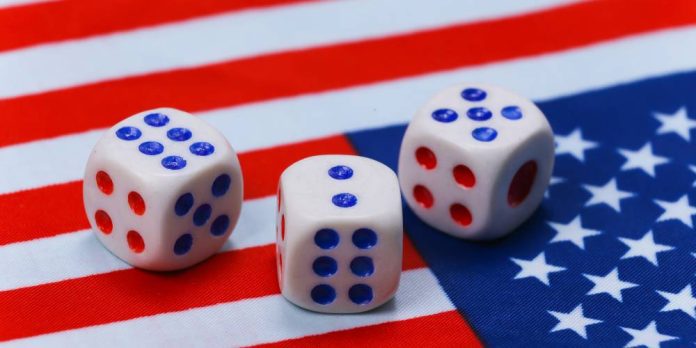 Although the posting was up for only a few hours, it was quickly removed.

“The election wager was accidentally added to the catalog. The wager type will be removed from the catalog. “Elections wagers are prohibited, and the Department is making sure that no wagers on the election were accepted,” an ADG spokesperson stated to SBC Americas.

This isn’t the first time that a state has opened up election betting only to have it shut down. The market was approved by West Virginia regulators in 2020, but it was soon withdrawn.

The United States continues to make election betting illegal. Operators continue to petition regulators for markets to allow them to operate in the hope of offering it to others.

Despite the fact that election betting was stopped in Arizona, Grammy markets are still up and joining the Emmys, Oscars, and Grammy markets. Arizona is one the most progressive states in terms of offering markets other than sports. However, it seems that the state is still too far from election betting. 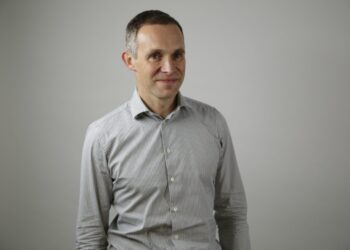 US ensures Flutter revenue grows in Q1 despite declines elsewhere