by igw
in Casino, Must Reads, News, Regulations & Licenses
Reading Time: 2 mins read
A A 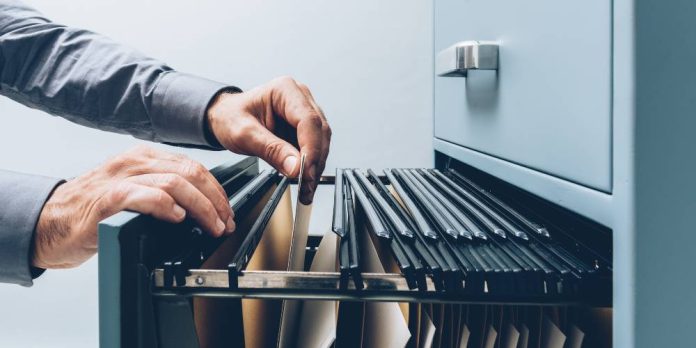 After weeks of speculation and preamble, Rep. Ethan Manning finally filed his online casino legislation to the Indiana House of Representatives.

His House Bill would not only allow online poker and casinos, but would also regulate online lottery games that are part of the Hoosier Lottery.

The bill permits online poker and gambling licenses to be granted to the same individuals that are permitted in brick-and-mortar casinos. The license fee would be $500,000 upfront with a $50,000 annual renewal. The proposed tax rate for the license is 20%.

A section also caps the annual amount for promotional credit on interactive games at $10 million annually.

The bill’s online lottery section would permit both online sales of draw tickets such as Mega Millions or Powerball, and online representations for scratch-off games.

This bill is very similar in content to the bill that Indiana state senator Jon Ford presented last year. Ford will continue to be involved in this effort. However, the Senate would rather have it start in the Senate. The House will instead receive the bill.

This is the third legislative rodeo in support of online casino efforts in the state. Last year’s hopes were high, but the bill was not approved by committee. Manning, who is also the chair of this committee’s Public Policy Committee, will be the chairman. Although Manning has the ability to bring the bill to committee, many industry professionals predict that the Senate will face a much more difficult battle if the House does not pass the bill before the February 27 deadline.

Many, including Entain’s Martin Lycka , believe that Indiana will be the most likely state to legalize online casino this year along with New York. 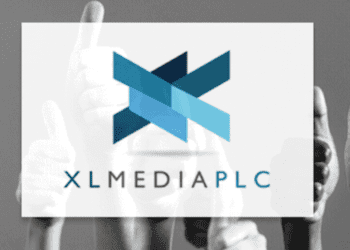